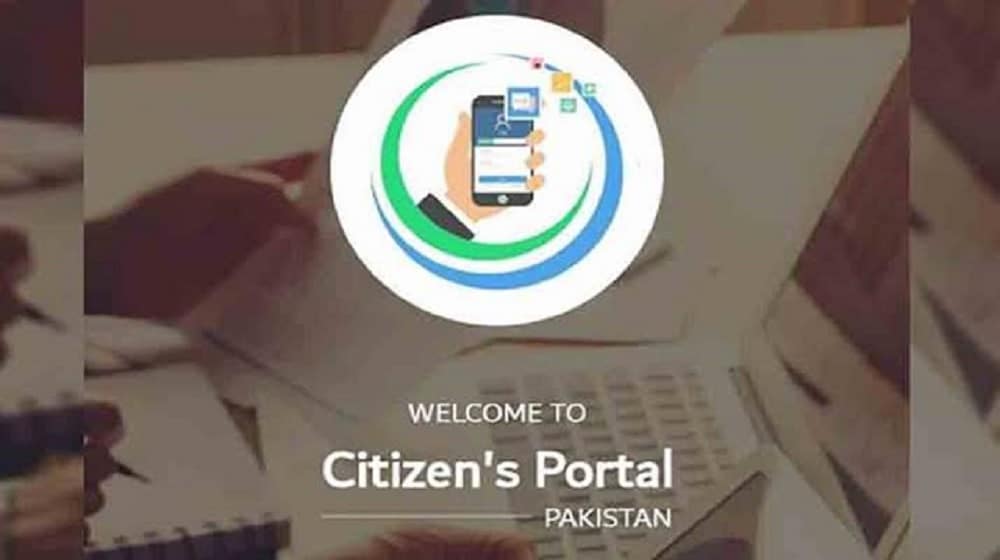 Prime Minister Imran Khan took notice of complaints lodged on the Pakistan Citizens Portal (PCP) by a Pakistani expat regarding the transfer of a plot in a housing society and dismissed the officers involved.

According to the PM Office, on the directives of the Prime Minister, an inspector of Cooperative Housing Societies, and the clerk of the Circular Registrar Office have been dismissed from their seats. A show-cause notice has been issued to the concerned housing society and its bank accounts have been frozen.

The premier earlier took serious notice of the “mishandling” of a complaint lodged on PCP by two widow sisters. Their complaint was referred to the Rawalpindi Deputy Commissioner who forwarded it to the Additional Deputy Commissioner (Revenue), however, the ADC office discarded the complaint on the day they received it for being “sub judice in court”.