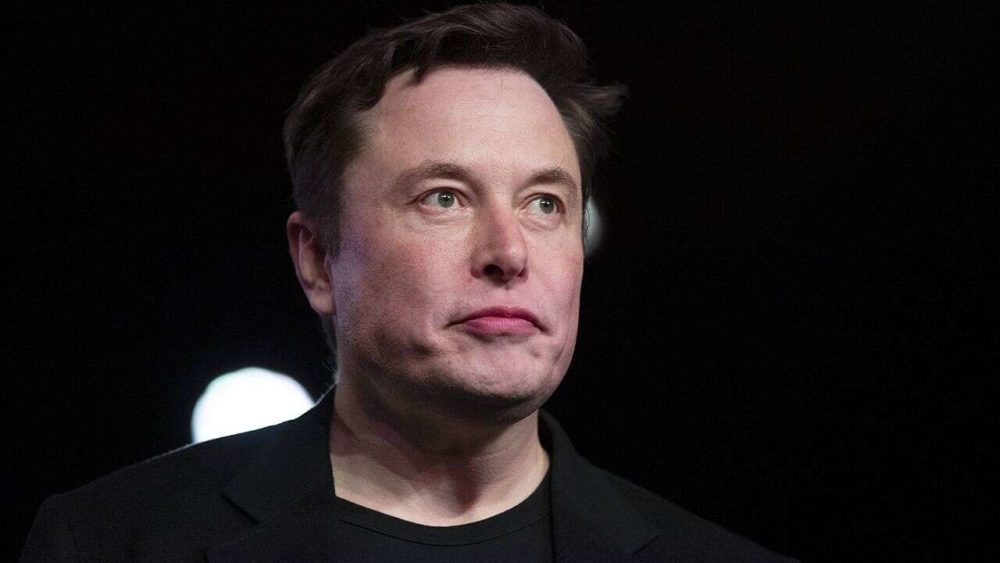 Elon Musk, Space Exploration Technologies Corp. (SpaceX) chief executive officer, has been working on several space-related projects for years now. One of his most recent projects is the Starship launch vehicle platform that is currently under development in SpaceX’s facilities in Boca Chica, Texas.

The rocket is set to replace the company’s workhorse Falcon 9 rocket to conduct interplanetary and lunar missions. In addition to this, the new rocket is also slated to expand the company’s Starlink constellation of internet satellites rapidly. In the process, according to Musk, it will become the largest operational rocket in the world. 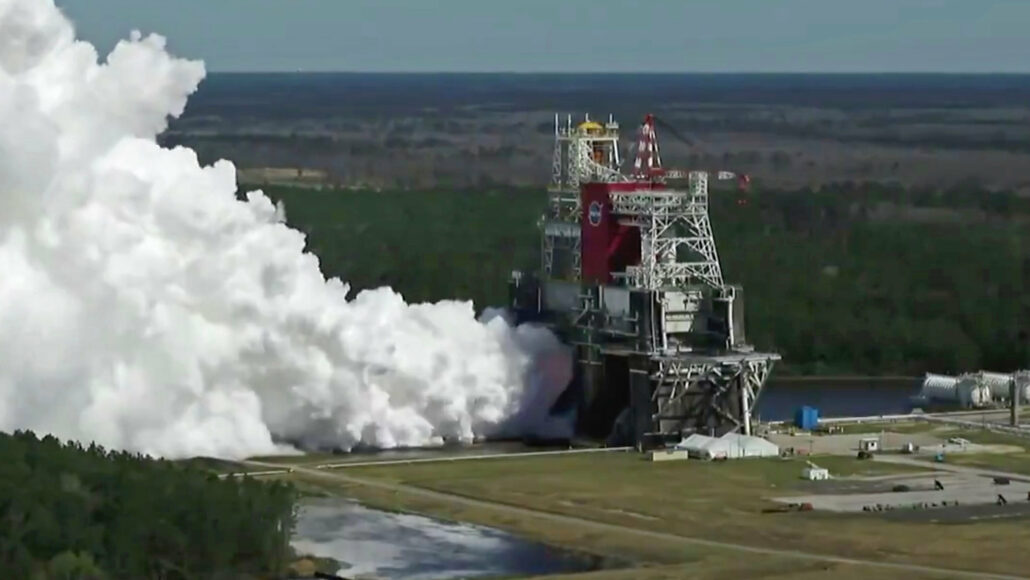 Recently, Musk shared a thread of Tweets revealing that after successfully landing a prototype of the platform’s upper stage, SpaceX is now working on building Starship’s first stage booster which will be called ‘Super Heavy’. This booster will be responsible for propelling the vehicle’s payloads beyond Earth. The final product will include as many as 29 Raptor full-flow staged-combustion methane-fuelled rocket engines. These will be scaled to 32 engines by the end of this year.

He further revealed, that during testing, the raptor achieved a maximum thrust of 225 metric tons. Their final goal with the raptor is to achieve 7,500 tons or 16.6 million pounds of thrust. This will make it the largest rocket in the world. It will surpass the National Aeronautics and Space Administration’s (NASA) legendary Saturn V rocket that helped astronauts land on the moon in 1969. Musk hopes to land Starship on Mars next year and achieve orbit with the platform this year.