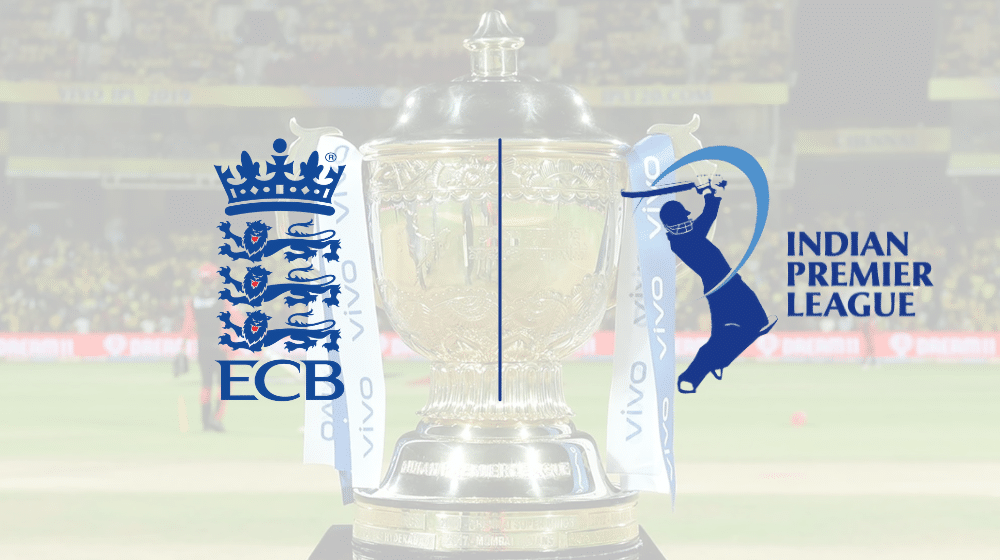 England and Wales Cricket Board (ECP) has announced that they will not be making any changes to their schedule for the summer to accommodate the remainder of Indian Premier League (IPL) 2021.

According to the reports, The Board of Control for Cricket in India (BCCI) is looking to reschedule the remainder of the IPL season in the United Arab Emirates (UAE) just before the start of the ICC World T20, scheduled to be held in October in India. The window to hold the remaining 31 matches of IPL is tight as the Indian Cricket Team is scheduled to play a five-match Test series against England, which will be concluded by 14 September.

According to various media reports, BCCI requested the ECB to reschedule India’s tour of England to accommodate the cash-rich league, but ECB Managing Director, Ashley Giles, refuted such reports and said that they have not received any request from BCCI to reschedule the series and the matches will take place as per the schedule.

“As far as we’re concerned and what we’re prepared for, the matches will be where they are. I’m not surprised there’s all sorts of speculation. Everyone wants to get their cricket in. But we’ve not received anything official and we’re cracking on,” said Giles.

Ehsan Mani Responds to Rumors of Resignation as PCB Chairman

England players are also unlikely to receive permission to take part in the tournament as they are scheduled to tour Bangladesh and Pakistan after the conclusion of their series against India. Hence, the 15 English players participating in the tournament might not be available for the rest of the tournament.

Giles said that the players will likely be rested throughout the calendar year due to a hectic schedule, which will make it impossible for them to play in the IPL, especially since England is scheduled to play in the ICC World T20 and the Ashes later on in the year.