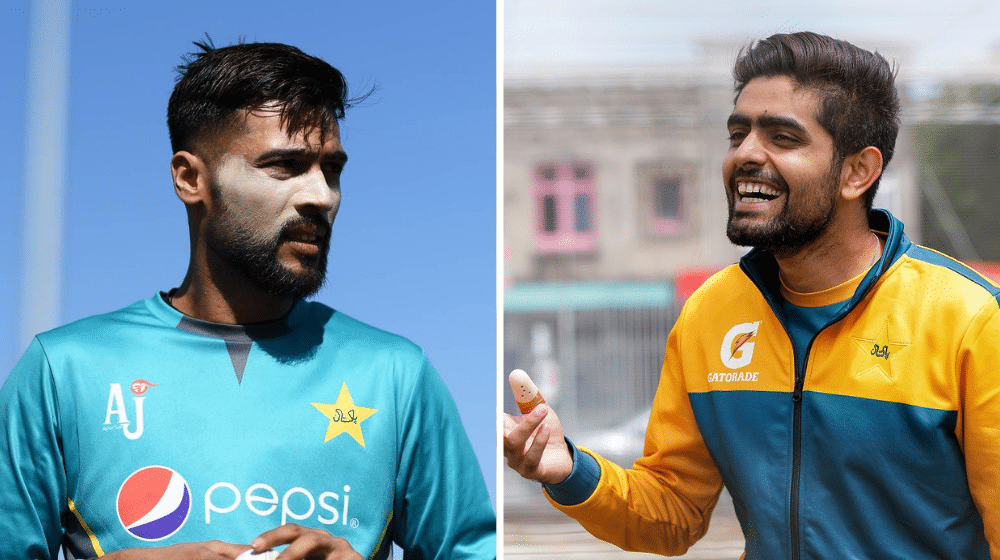 Pakistan’s all-format captain, Babar Azam, said that he will talk to Mohammad Amir about his grievances with the team management and will try to convince him to reconsider his decision about retiring from international cricket.

Babar said that he really likes Amir and he is one of the best fast bowlers in the world. He hoped that Amir could be a trump card for the Karachi Kings in their bid to retain their Pakistan Super League (PSL) title, becoming the first team to achieve the feat.

“I haven’t spoken to him yet [regarding retirement] but we will discuss the problems he is facing when I get the opportunity to talk to him. He is one of the best left-arm bowlers [in the world] and I really like him. I’m hopeful that he continues to perform well in the upcoming second half of PSL,” Babar said.

England Refuses to Allow Players to Take Part in IPL

Babar added that PSL is a great platform for the players to showcase their talents and announce themselves on the big stage. He said that it also provides a good opportunity for the team management to judge the skills of the players and their ability to play under pressure.

He added that this is a wonderful opportunity for the players to push for national selection and good performers will be under consideration for future international series.

The star batsman believes that Amir could be an asset for the national team, and with the ICC World T20 fast approaching, the 29-year old fast bowler might be in with a chance to make it to the final squad.