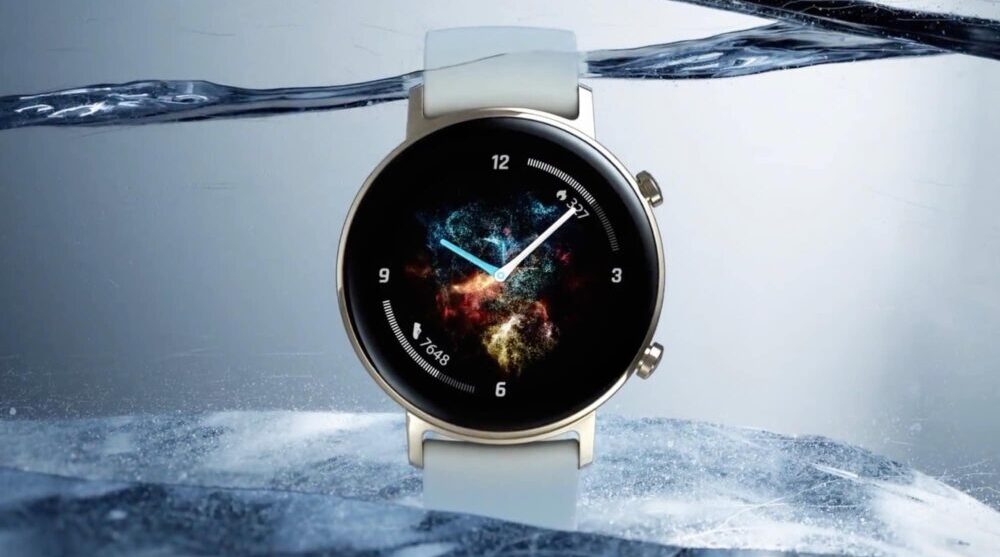 Huawei has a launch event planned for later today called the Harmony OS 2.0 event. The company plans to announce a handful of new devices during its keynote including new MatePad tablets as well as the Huawei Watch 3.

New details for the Huawei Watch 3 have been leaked just ahead of launch. Notable tipster Evan Blass has shared press renders of the wearable on Twitter that gives us a good look. As the name indicates, the Huawei Watch 3 is going to be a successor to the Huawei Watch 2 and it will come in black and brown leather strap options. It will feature a round dial just like the previous model, but only the Pro variant will come with a number dial. It will have a stainless steel chassis and the whole package weighs only 54 grams. According to speculation, the display will be a 1.43-inch AMOLED panel with 466 x 466 pixels resolution. There will be a crown on the right side and a flat button and you will also be able to make voice calls directly through the watch.

It will have up to 2GB RAM and 16GB onboard storage. There will be support for e-SIM, LTE, Wi-Fi, and GPS.

There is no mention of pricing just yet, but we will learn more when it launches later today.