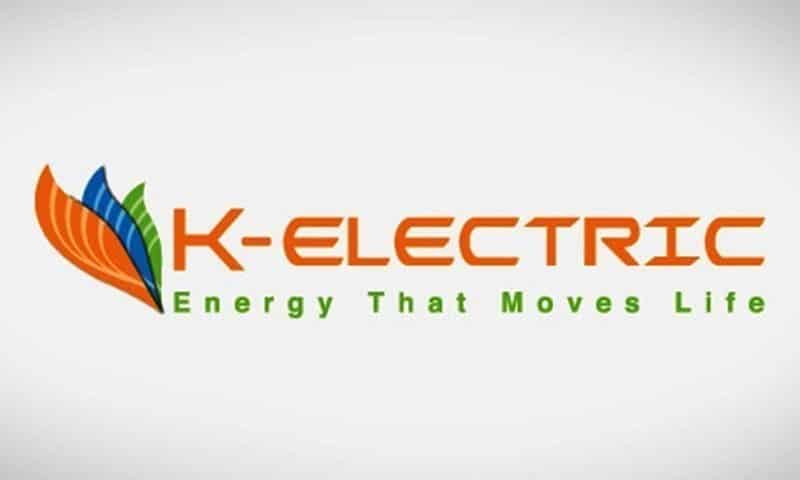 The deal between the Chinese Shanghai Electric Power (SEP) and the Abraaj Group (K-Electric) regarding the sale of 66.40 percent of shares of the latter to the former has been delayed and veiled in controversy again.

The CEO of the Abraaj Group had recently visited Pakistan for the same issue and had written a letter to the President of Pakistan requesting the quick resolution of the problems that K-Electric is facing. The matter seemed to have been resolved not too long ago, but it appears as if new troubles are plaguing the deal.

“Someone in the federal government dealing with K-Electric (KE) affairs has advised Karachi-based businessmen to launch a campaign so that the proposed deal between the Abraaj Group and the SEP cannot materialize,” reported Business Recorder.

The Ministry of Privatization briefed the Economic Coordination Committee (ECC) of the Cabinet about the draft Arbitration Agreement to settle the previous payables and receivables of KE with the government parties.

Consequently, the ECC constituted an inter-ministerial committee to negotiate the Arbitration Agreement with the management of KE. Other decisions regarding the agreement, including the policy guidelines that will be issued by the Power Division to the National Electric Power Regulatory Authority (NEPRA) under the NEPRA Act, 1997, were also finalized.

It will allow the addition of the cost of funds in the tariff of an electricity distribution company, including the KE, in case the government fails to pay any agreed-upon subsidy. Furthermore, it was decided that if there is no rationale for such a delay, the NEPRA will advise the government to hold an inquiry into the matter and fix the responsibility for the delay in the payment of the subsidy.

It was decided that the Secretaries of the Power and Finance Divisions may sign the Arbitration Agreement on behalf of the President of Pakistan.

The news report added that was after the ECC took these decisions that the ‘campaign’ against the deal began.

Successful negotiations between KE and the government, including the Ministry for Energy and the Ministry of PD&SI and Power Division were concluded. The ECC directed for the signing of the Power Purchase Agreement (PPA) for the future.

An agreement on the payment of the Tariff Differential Subsidy (TDS) may also be signed.