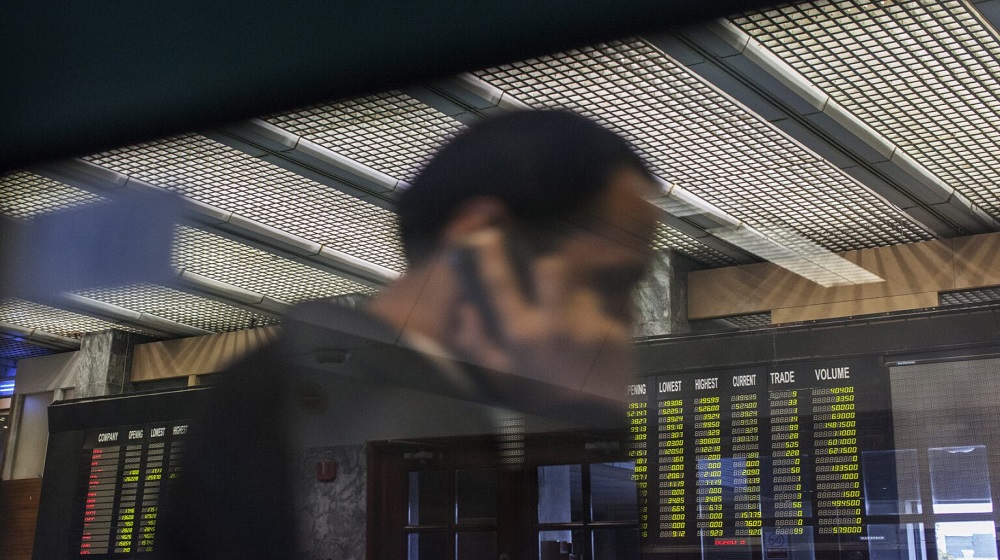 The Pakistan Stock Exchange (PSX) had another bullish session yesterday (1 June) with the benchmark index, with the KSE-100 gaining 294 points (0.62 percent) to breach the level of 48,000 points after four years.

The bourse has had an impressive increase in the volume of shares trading and the participation of investors over the last two weeks. Now, the benchmark index KSE-100 has set another record by breaching the 48,000 level that was last seen in June 2017.

The investors lauded the better than expected revenue collection of Rs. 4167 billion in 11MFY21 coupled with the news reports, suggesting that the Minister of Finance is considering a stimulus package in the upcoming budget to support the economy and the lower than the expected inflation rate in May that had boosted the investor’s sentiment.

Furthermore, the stable policy rate and expected improvement in the macroeconomic indicators have kept the traders’ and investors’ sentiments positive with an optimistic approach.

According to a report by Arif Habib Ltd., the E&P sector has contributed to the upside in the index on the back of the positivity in the crude oil prices, whereas the fertilizer sector has added points to the table on the budget incentives.

Rupee Stumbles Against All Major Currencies Following An Increase in REER

The trading volume of the shares had surged to 1.39 billion with the value of trading recorded at over Rs. 30.4 billion on Tuesday.

WorldCall remained the star performer at the stock exchange, with a trading volume of 354 million shares. It was followed by Byco Petroleum, Silk Bank, and PTCL.

Analysts said the health trading volumes couple of recovery of the economy will reflect well on the performance of the stock exchange that will have a range-bound growth in the coming months.