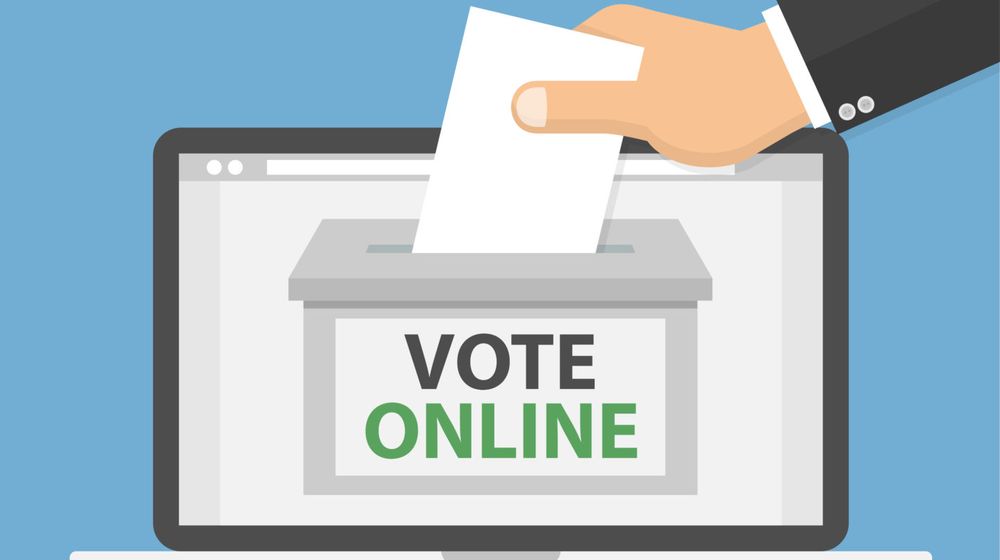 The introduction of Electronic Voting in Pakistan will enable more than seven million overseas Pakistanis to cast their votes with ease, as stated by the Federal Minister for Science and Technology, Shibli Faraz.

Faraz discussed the new development with reporters at a press conference in Peshawar, and outlined a few pointers about how the government plans to integrate the Electronic Voting Machines (EVMs) into Pakistan’s pre-existing voting format.

Minister Faraz explained that the introduction of an e-voting system is aimed at enabling all resident and non-resident Pakistanis to participate in the country’s decision-making with ensured transparency and rigging-free polls.

He added that the Election Commission of Pakistan (ECP) has been directed as per regulations to obtain the EVMs to empower overseas Pakistanis to vote in the next general elections.

The Election Commission of Pakistan recently said in a statement that a meeting of the concerned stakeholders — the people and political parties — will soon be called to bring them on board for the deployment of technological solutions during the elections.

The ECP PR Director, Altaf Ahmad, told reporters that the commission is working with the National Database & Registration Authority (NADRA) to develop the e-voting system and that soon, “all expats will be using their right to vote in upcoming elections”.