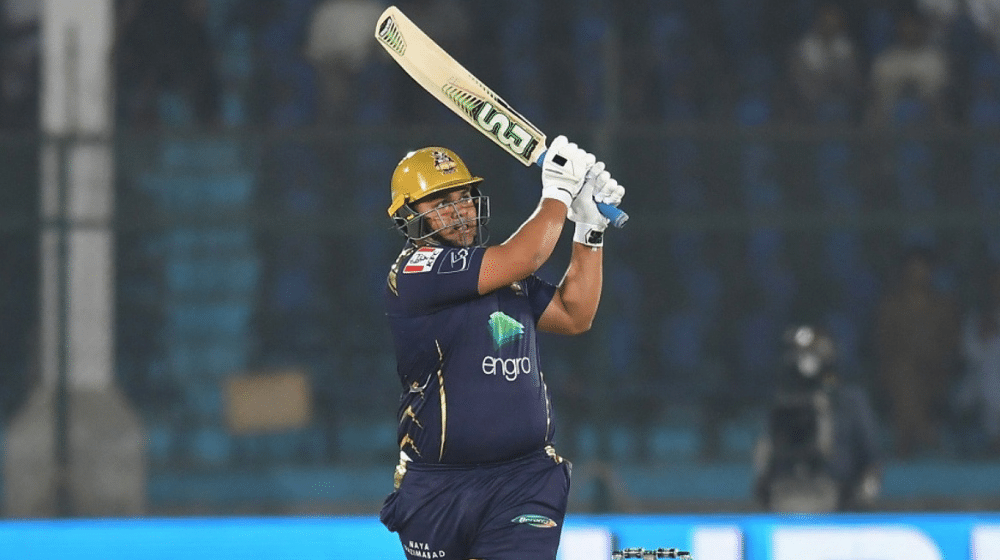 Young wicket-keeper batsman, Azam Khan, has been called up to Pakistan’s T20I squad on the back of solid performances in T20 leagues around the world.

Azam rose to prominence in Pakistan Super League (PSL), where he showcased his power-hitting talents. He has since gone on to play in the Lanka Premier League (LPL) and was recently signed by Barbados Tridents in the Caribbean Premier League (CPL).

Azam revealed the training regime that has made him one of the most feared power-hitters in the country. He said that he tries hitting at least 100 sixes in each training session, which helps him in hitting maximums in the match.

He said that he practices six days a week, out of which three days are spent honing his power-hitting craft, while on the remaining days, he tries to maneuver the ball to bring more control in his batting.

Here’s the Official Schedule for the Remainder of PSL 2021

The flamboyant wicket-keeper batsman said that the criticism he received from the cricketing fraternity after making his debut in the PSL has motivated him to perform better and get fitter.

He said that he is motivated to perform and grasp every opportunity he gets at the domestic and international levels. He concluded that he would try to meet the expectations of Pakistan cricket fans.