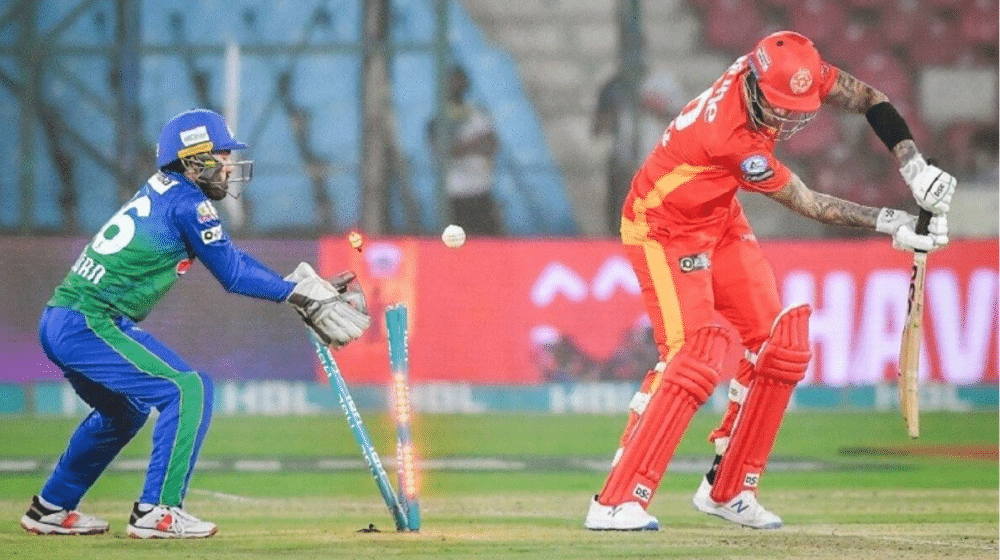 The remaining matches of Pakistan Super League (PSL) 6 will resume from 9 June with the final scheduled to be played on 24 June at Abu Dhabi. Pakistan Cricket Team has subsequently delayed their departure for the tour of England by a couple of days and the team will now fly out to England from Abu Dhabi on 25 June.

A total of six double-headers are scheduled to be played, with day matches starting at 6 pm and night matches at 11 pm Pakistan Standard Time. The rest of the single night matches will begin at 9 pm PST.

The tournament will resume with the match between Islamabad United and Lahore Qalandars, the 15th match of the 34-match tournament. The two teams have already ended their quarantine and practiced for the first time in Abu Dhabi on Wednesday.

The official schedule of the tournament has been released by the PCB today.

Here is the PSL Points table prior to the postponement of the league:

Stay updated with all the latest PSL 2021 developments on ProPakistani.