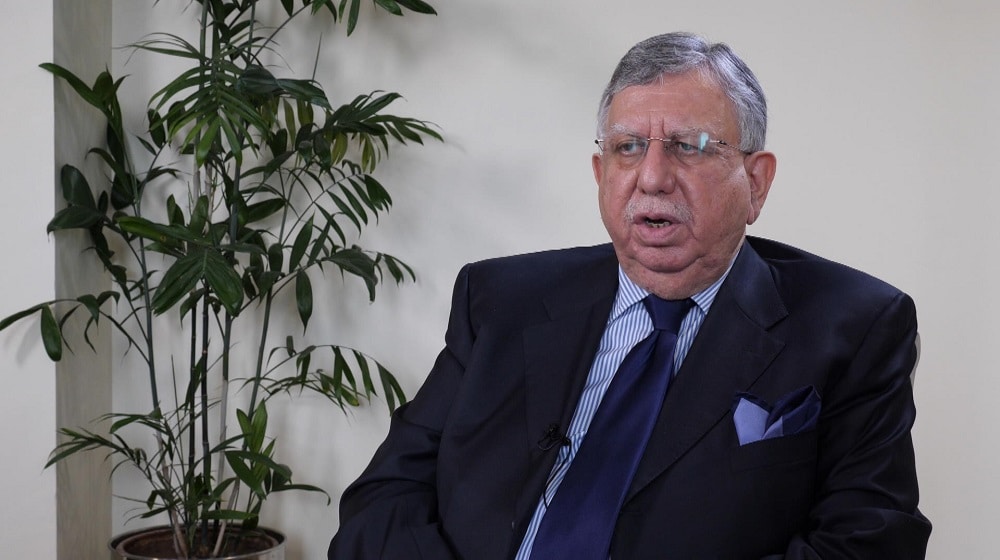 The Federal Board of Revenue (FBR) has been barred from issuing notices to the taxpayers who are able to perform self-assessments. The order was issued by the government on and it will be applicable from the next fiscal year beginning 1 July 2021.

The Minister for Finance, Shaukat Tarin, announced this during an online meeting with the members of the Karachi Chamber of Commerce and Industry.

He said that only 4 to 5 percent of the cases will be forwarded to audit, and this, too, will be carried out by third parties instead of the Federal Board of Revenue (FBR).

The move has come in an attempt to curb ‘taxpayer harassment’ which is a recurring complaint of Pakistani citizens. He also assured that reforms were being made on the revenue side to ensure that no double taxation takes place either. He promised to end these practices, saying, “We have agreed upon universal tax self-assessment and the audits by third-party only”.

He added that the violations and wrongdoings discovered through third-party audits will lead to investigations and punishments for the defaulters.

“Laws will be devised to put such persons behind bars responsible for willful default,” he said.

The minister added that the government is focused on rationalizing the turnover tax, and that a call center will be established at the FBR to record complaints that he “will personally review on a daily basis to ensure accountability”.

He affirmed that the backlog of refunds will be cleared within a few months through the issuance of tradable bonds for now and that a smarter mechanism will be introduced soon to clear refunds within 60 to 90 days.

He directed the FBR to expedite the clearance of the Rs. 58 billion refunds that are pending under the duty drawback on local taxes and levies (DLTL) scheme and issued orders prohibiting the FBR from collecting more DLTLs until the end of the current fiscal year (30 June 2021).

“We are broadening the tax base by making good use of technology and innovation, which will be devised in consultation with the business community,” he said.

Minister Tarin added that the small and medium enterprises (SMEs) will be provided the facility of ‘clean credit’ with no security.