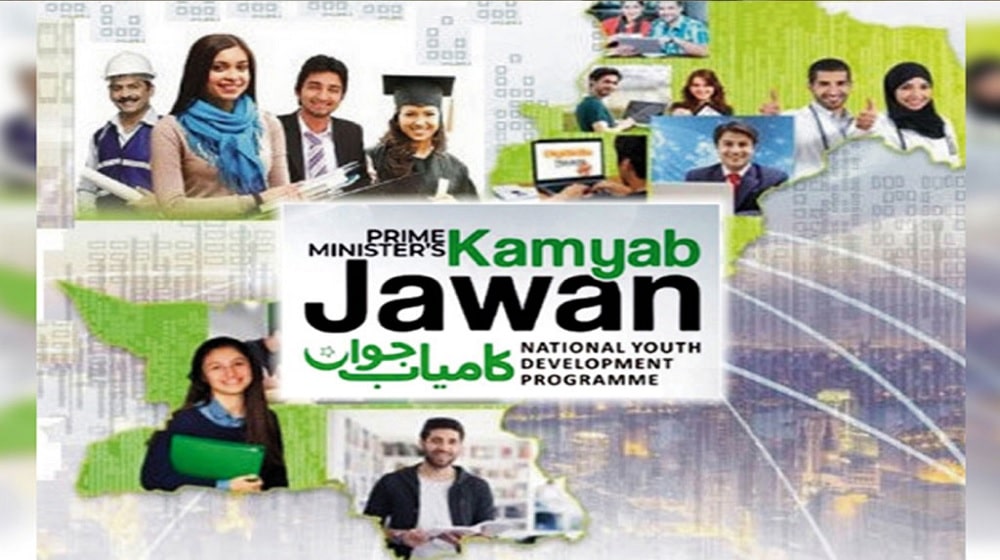 The Finance Minister considered the proposals prepared by SBP, Bank of Punjab, and Akhuwat Foundation. The proposals have been developed to facilitate the provision of subsidized loans for agriculture, low-cost housing, and small businesses to generate employment and promote growth. The role of micro-finance institutions commercial banks and rural support programs were discussed and highlighted as partner institutions to achieve the objectives of the program. There was also a discussion on removing the age limit for loan eligibility so that all segments of the society could benefit from the Kamyab Jawan Programme. The Finance Minister said that he wanted the program to be finalized in a manner so as to cover all the targeted beneficiaries.

In the end, the Finance Minister directed all concerned to prepare the final proposal so that budgetary allocations could be made accordingly.