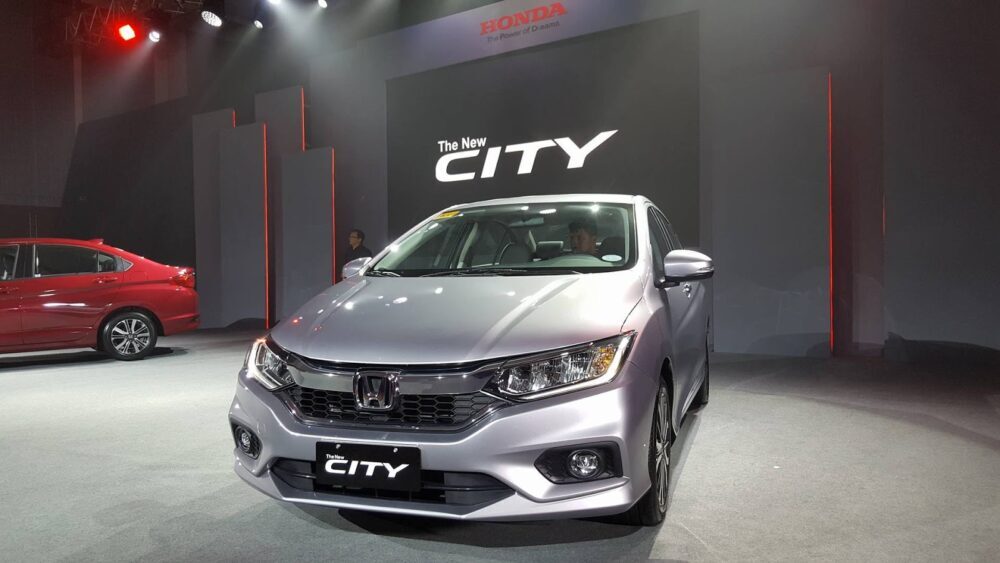 Honda Atlas Cars is poised to retire the old 5th generation Honda City and debut the 6th generation City in the Pakistani market in a bid to rejuvenate its status in the B-segment car market.

Pakwheels recently reported that the vehicle is starting to gain considerable momentum in the Pakistani market, with the company reportedly having received bookings for over 7,000 units despite the lack of information on features and the price of the vehicle.

The report further shared a photo of an excise document according to which the price of the 1200cc CVT variant of the upcoming City is Rs. 2,725,000.

Based on this report, the starting price of the ‘new’ Honda City in a 1200cc variant with a manual gearbox is likely to be around Rs. 2,525,000 as the CVT transmission in a car normally warrants a premium of Rs. 200,000 in the Pakistani market.

The 6th generation Honda City will officially be debuted in Pakistan in July and will compete with the likes of the Toyota Yaris, the Changan Alsvin, and the Proton Saga.

Car enthusiasts and casual car buyers are still debating about whether the 6th generation Honda City will be worth the value and the wait, because while the rest of the world is enjoying the 7th generation City with better features, looks, and performance, Pakistan is going to get a product that has been retired by the majority of the markets.

Still, the reported number of units booked by the people suggests that the vehicle is fairly popular despite being a generation old and without having been fully revealed.