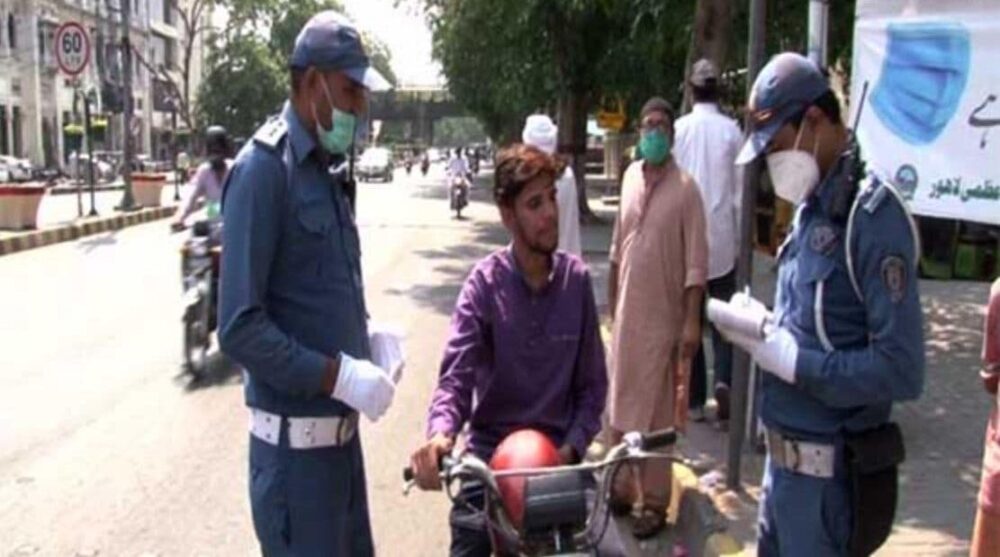 The government of Punjab has greenlit the decision to increase the amount charged in fines for traffic violations by a significant degree. Moreover, the concerned authorities have also made it mandatory for the owners of vehicles that are older than five years to obtain certificates of fitness.

Additionally, overspeeding, wrong parking, driving on the wrong side of the road, and driving without headlights will now result in a fine of Rs. 400 per offense instead of Rs. 200.

The fine for underaged motorbikers is Rs. 500, and Rs. 600 for riders without a valid driver’s license. Motorbikers with fake number plates will be charged Rs. 1000.

The fines for rickshaw drivers on the charges of miscellaneous violations have been increased from Rs. 250 to Rs. 500.

Furthermore, vehicles using pressure horns or driving on the wrong side of the road will result in a fine of Rs. 1000 for each offense.