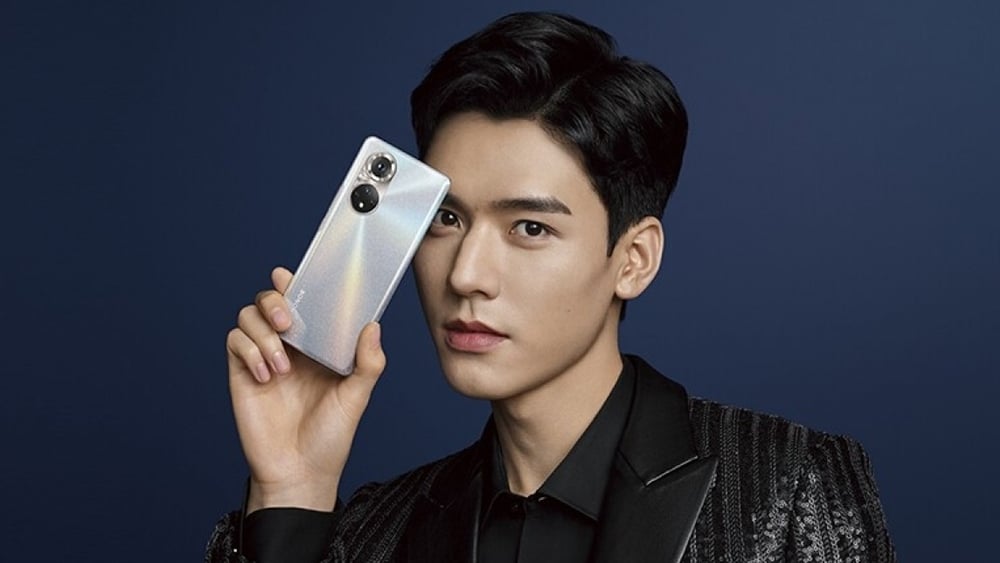 Honor is all set to launch its upcoming flagship series, the Honor 50, on 16th June. The smartphone has been leaked quite a few times due to its unique camera appearance.

However, until now, we were skeptical whether the renders were authentic or not. According to the latest official teaser of the handset, the leaks and rumors were on point. The handset will indeed come with two circles on the back, instead of a single uniform camera aisle. One of the circles will be for the main shooter, the other for the auxiliary snappers. The teaser shows that the Honor 50 Pro+ has three secondary cameras. It will be a step up from the Honor 50 Pro and will be the maxed-out handset of the series.

One of the teasers revealed that the Pro+ model will come with a 108 MP shooter, 100W fast charging, and 10-bit screen with 1B colors.

In addition to these top-notch features, the phones are also expected to come with Google Services. This is one of the main reasons the brand went its own way, instead of staying under Huawei’s wing.

As far as the processor is concerned, it is expected the phones will come with the Snapdragon 888 SoC at the helm. More details will be revealed at the launch event.

WhatsApp Will Use A New Method to Verify Accounts