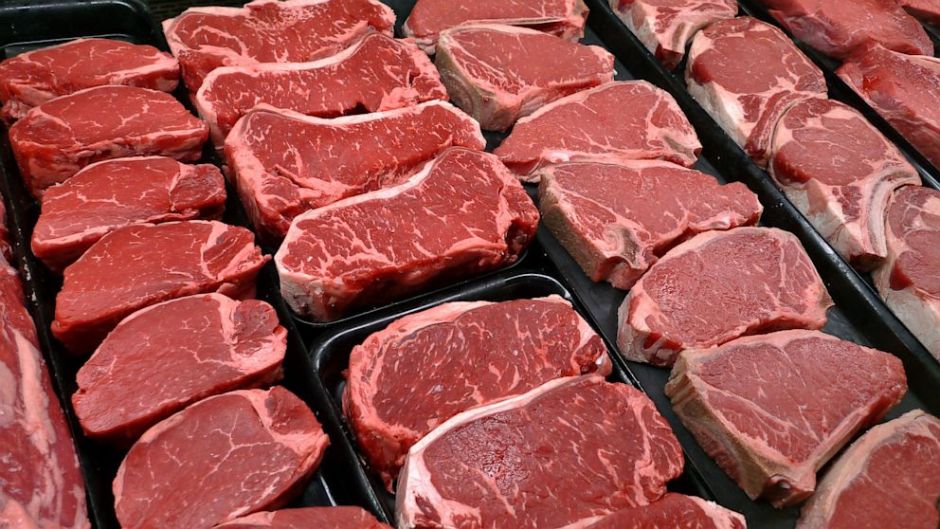 Pakistan’s exports of meat and meat preparations are gradually penetrating different countries in terms of volume and value as it recorded a staggering increase of over 100 percent over a decade.

By the end of 10 months of the current financial year 2022-2021, the exports of meat and meat preparations have surged to $280 million, which is almost nine percent higher than the corresponding period of the last financial year, according to the Pakistan Bureau of Statistics (PBS).

The exports of the meat sector have had gradual growth over a period of decades, with new markets being opened through market players who are working to comply with the food standards of various exporting countries coupled with bringing advanced machinery and new practices to Pakistan.

The exports of meat and meat products are largely concentrated to Gulf countries including Saudi Arabia, United Arab Emirates, Kuwait, Qatar, Bahrain. Export of meat is also increasing to countries such as Hong Kong, Maldives, and Vietnam.

In recent months, Pakistani exporters also received access to lucrative markets like Malaysia and China for the export of beef. The volume of the Malaysian meat market is estimated at $2 billion per annum whereas China’s demand for only beef is huge at $15 billion per year.

The promising rise in the export of meat and meat preparations is an indicator of the pickup in livestock production.  The livestock sector represented 60.6 percent of value addition in agriculture and 11.7 percent of the GDP in FY20, and contributed around three percent to the total export earnings; livestock production also engages nearly eight million rural households, making it an important sector in terms of employment outcomes, according to the SBP’s report.

With the steady increase in the export of meat with the opening of new markets, the government, local stakeholders, and investors need to scale up the size of the livestock sector by setting up their farms to enhance the exports of meat while meeting the local consumption which is already being comprised at a local level reflecting shortage and inflated prices.

The government should devise a policy to attract local and foreign investments in the livestock sector to increase the contribution of the section to the GDP generating small and medium business opportunities and jobs as well.