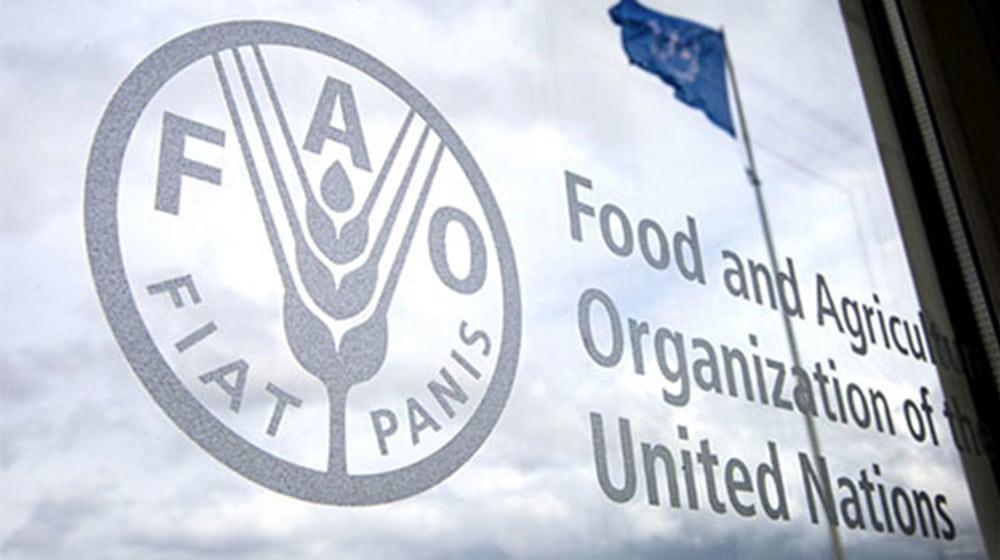 Global food prices soared to their highest levels in almost 10 years during May 2021, rising as much as 40 percent from last year, according to the United Nations (UN) Food and Agriculture Organization (FAO).

The FAO price index has skyrocketed for the past 12 consecutive months to reach record highs since September 2011, owing to exorbitant price-hikes of vegetable oils, sugar, and cereals.

Prices surged 4.8 percent since April, recording the quickest month-on-month gain since October 2010, and by almost 40 percent since May last year. In 2021, the index stood at 127.1 points in May, in contrast with its 121.3 points during April, explored the FAO report.

The vegetable oil price index rose 7.8 percent during May 2021, courtesy of increased estimates for palm, soy, and rapeseed oils. South Asia’s slow production growth is a big indicator for high-rise price shifts for palm oil, whereas soy oil saw an increase in its prices due to increased global demand in the past year or so, added the report.

The sugar index pinned a 6.8 percent month-on-month gain due to recurrent harvest delays and concerns over reduced crop yields in Brazil, which is the world’s biggest exporter of soft commodities. Wheat production has been projected to show a 1.4 percent YoY rise, while rice production will follow suit at a 1 percent increase.

Dairy prices surged 1.8 percent under the same indicators, rising as much as 28 percent. The meat index posted a 2.2 percent increase since April this year, courtesy of quick imports by East Asian countries, said the report.

Govt Explains Why It Had to Accept IMF’s Harsh Conditions

On a separate note, the FAO mentioned that it expects a 1.9 percent hike in cereal production during the current year to a record 2.82 million tons since the “world cereal production is on course to reach a new record high.”

Regardless of the aforesaid increases, the UN body on Food and Agriculture expects the global ratio of food stocks to take a 28.1% dip in the following cycles, with recursive movements towards resourceful production levels being identified as the next course for the global production market. 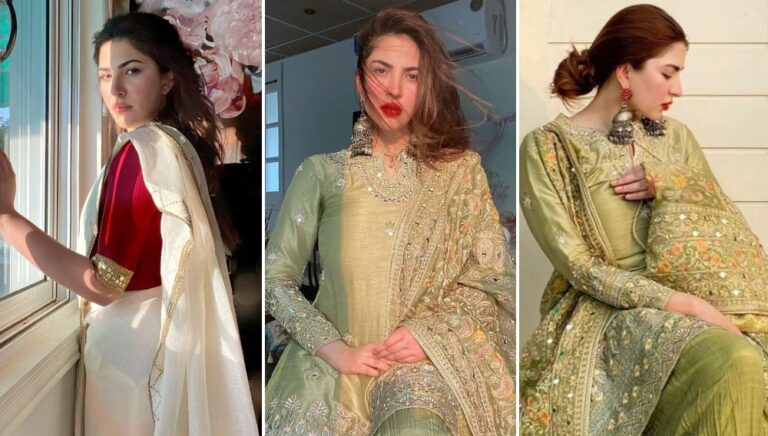