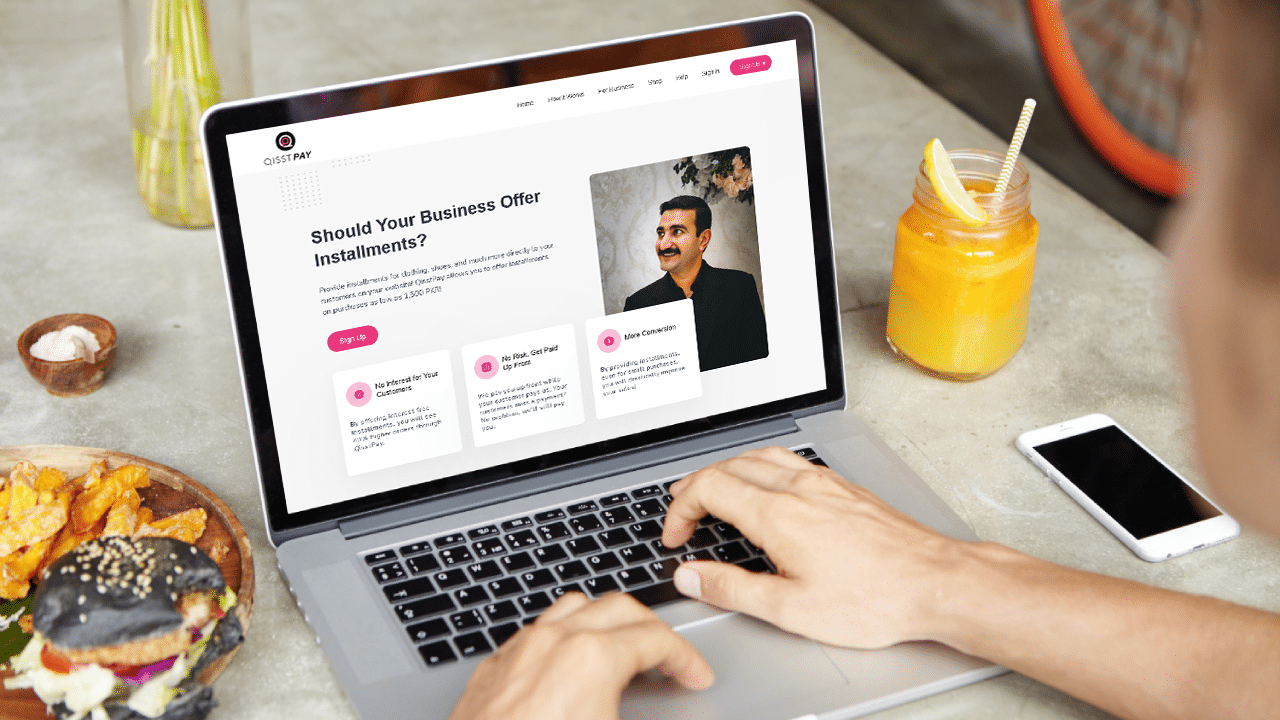 It is with no doubt that with the ongoing pandemic, digital has been the only mode of survival. While telecom and financial sectors are the topmost amongst this race of digital survival, many transformative business models and financial services are universally within reach now, one of which is QisstPay – a fastest growing interest-free instalments-based selling at multiple online stores.

Based on this idea of potential growth and acceptance for new fintech methods, Jordan Olivas, CEO & Founder – QisstPay, has introduced an entirely new payment method in the market.  “Credit card penetration is low, and cash remains king when it comes to making payments. The market clearly needs another option, which is what QisstPay aims to offer as it introduces buy now, pay later (BNPL) as a tool to the Pakistani market,” exclaims Jordan Olivas.

FinTech is the Future of E-Commerce

Although the adoption of digital ways in Pakistan is slow in general, its e-commerce marketplace has seen major growth in the past two years alone. Even though Pakistan still lacks an easy way to access credit, it has the potential to adapt to new financial technologies being the world’s fifth-largest population with increased usage of the internet and mobile phones.

As the name suggests, QisstPay is the fastest-growing instalment payment service for emerging markets and provides the payment solution to online buyers, merchants and business partners while increasing their consumer base. It is Pakistan’s first BNPL platform (Buy Now, Pay Later) and a promising game-changer in the world of e-commerce and fintech.

What is Buy Now, Pay Later?

BNPL or Buy Now Pay Later is a new form of service which is rapidly making waves in the business world. It allows a consumer to buy an item and pay for it later in an interest-free way, based on easy instalments.

Being a low-commitment, user-friendly and budget-focused alternative for payments, BNPL is a great way to replace traditional credit cards. It not only allows consumers to buy their desired item at the time of need without having to worry about the payment, but also provides more freedom and less commitment.

QisstPay allows consumers to pay for clothing, shoes and other such items on an easy instalment basis on purchases as low as PKR 1,500. Through QisstPay, merchants or business owners can get their payments directly from QisstPay on time even if the consumers miss a payment.

Not only does QisstPay allow interest-free instalments to its clients, but it also promotes 60% higher traffic and thereby, higher-order rates leading to an increase in sales. Talk about a win-win! By allowing BNPL services, QisstPay focuses on merchant and customer acquisition by stimulating bigger growths instead of transactional volume.

The Future of BNPL in Pakistan

By offering a service that makes it easier for consumers to get what they want when they want it and by ensuring easier growth in business for merchants by supplying their products, QisstPay is already making transformational waves in the fintech sector of Pakistan.

As QisstPay is the first player of a BNPL service in the field, the challenge of getting both consumers and merchants on the same page by making them willing to use a product as new as this is quite a big one. By focusing solely on a complicated and unusual market like Pakistan’s, Jordan Olivas is positive that this challenge promises big rewards for QisstPay if BNPL is properly debuted.