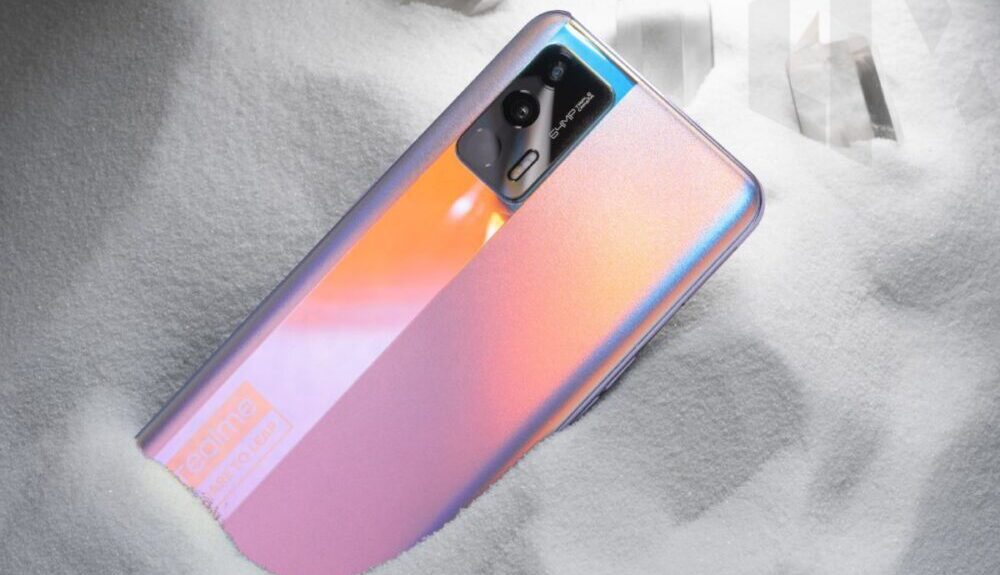 In September last year, Realme announced its X7 flagship series, and now, the company is allegedly working on its X9 lineup for China. In addition to this, a Realme phone with model number RMX3366 was recently approved by the TENAA authority of China. The listing revealed that the phone will arrive with a 6.55-inch OLED screen that delivers a Full HD+ resolution. Moreover, it will be backed by a 2200 mAh dual-cell battery and will run on Android 11 OS. The listing does not disclose any other specifications.

This TENAA approved handset might be the Realme X9 since, according to the tipster, it will come with a high refresh rate and will boast a dual-cell battery that offers a total value of 4500 mAh. Other specifications of the device are still under wraps.