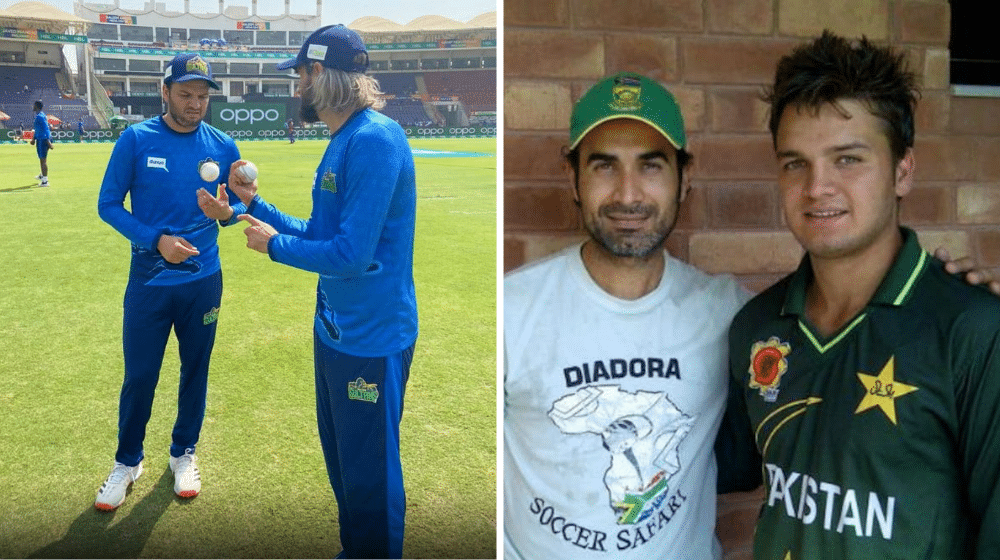 Pakistan’s leg-spinner, Usman Qadir, revealed that the star South African leg-spinner, Imran Tahir, helped him add a new variation to his arsenal of bowling variety and said that he would try to utilize this variation in the upcoming remainder of the Pakistan Super League (PSL) 6.

Qadir revealed that Tahir has helped him to learn the ‘slider’ after PSL 6 was initially postponed. He said that he bowled the delivery during the T20I series against South Africa and Zimbabwe. He further revealed that Tahir has also helped him slightly change his run-up, which has added more control to his bowling. Qadir informed that his action now resembles Tahir’s action.

“The slider I bowled in my last ODI [against South Africa] to Jon-Jon Smuts was also something I learned from Imran bhai. I’m working on it in order to execute it more accurately. When I have more command over it, you will get to see it more often,” Qadir said.

The two leg-spinners share a good camaraderie, with both the bowlers having learned the art of leg-spin from Qadir’s father, late Abdul Qadir.

Qadir also spoke about the absence of Shahid Afridi in the Multan camp and remarked that the players would miss Afridi’s presence in the squad. He said that Afridi is a match-winner, and his absence from the tournament has affected the morale of the rest of the squad.

Qadir also revealed that Pakistan’s all-format captain, Babar Azam, is the toughest batsman he has bowled to. He said that Babar has the ability to hit you for a six or a four at his will, and it is a nightmare to bowl against him. Qadir said that he would try and get Babar out when Multan Sultans face Karachi Kings in the coming days.

The 27-year old believes that holding the tournament in Abu Dhabi was a good decision as it helps the Pakistani players to prepare for the upcoming T20 World Cup, which is expected to be shifted to the UAE from India. 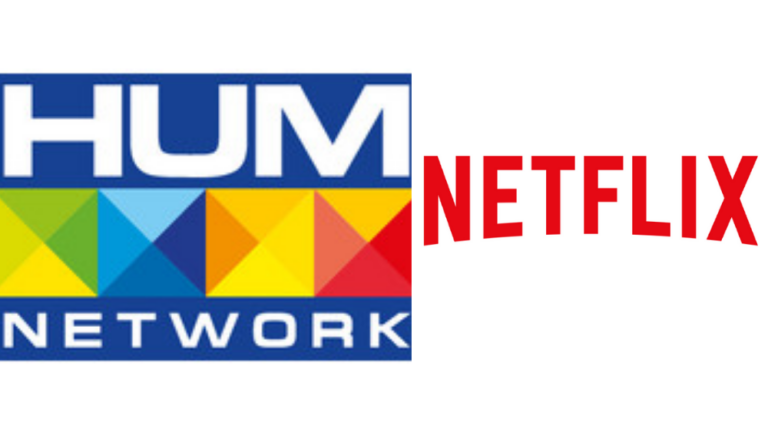 Want To Watch HUM Network Dramas On Netflix? Rumour Has It, You Can