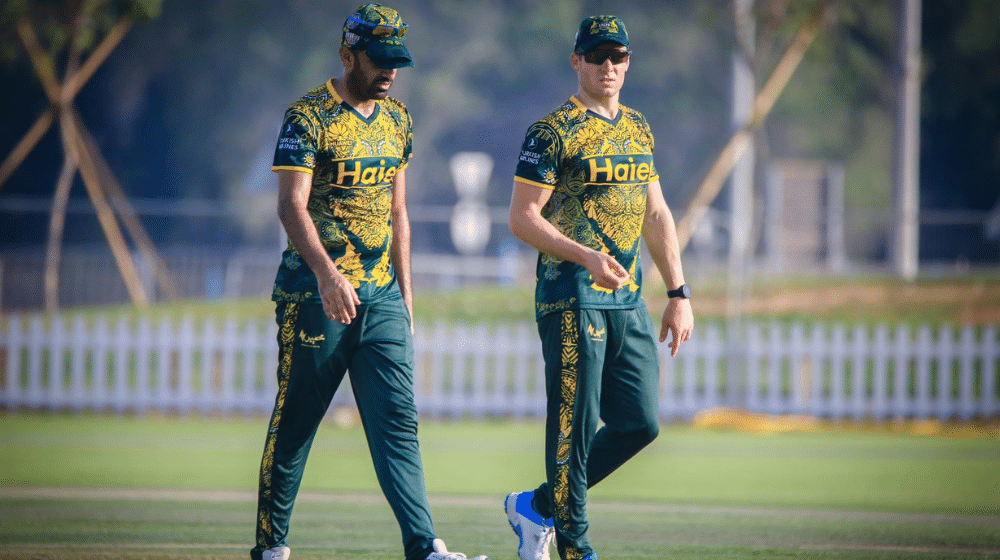 South Africa’s middle-order batsman, David Miller, revealed that Pakistan fast bowler, Wahab Riaz, is one of the fastest bowlers he has faced in his career.

Miller, part of the Peshawar Zalmi team for the upcoming remainder of Pakistan Super League (PSL) 6, said that Wahab always gives his hundred percent and after facing him many times in the international arena, it will be a pleasure to play under his captaincy.

“I’ve had that question about who’s the fastest bowler I’ve ever faced, and Wahab Riaz is definitely one. I’ve played against him a lot of times in my career. And he’s always a competitor and I’m looking forward to playing under him this next couple of games,” Miller said.

Miller also revealed that he will not be taking part for the entire tournament and is only available for a few matches. He said that he would like to make a big impact in a couple of matches he will be taking part in and will give his all in any role the team management deems fit for him.

The 31-year old said that PSL is one of the biggest tournaments in the world and he has always wanted to play in the competition.