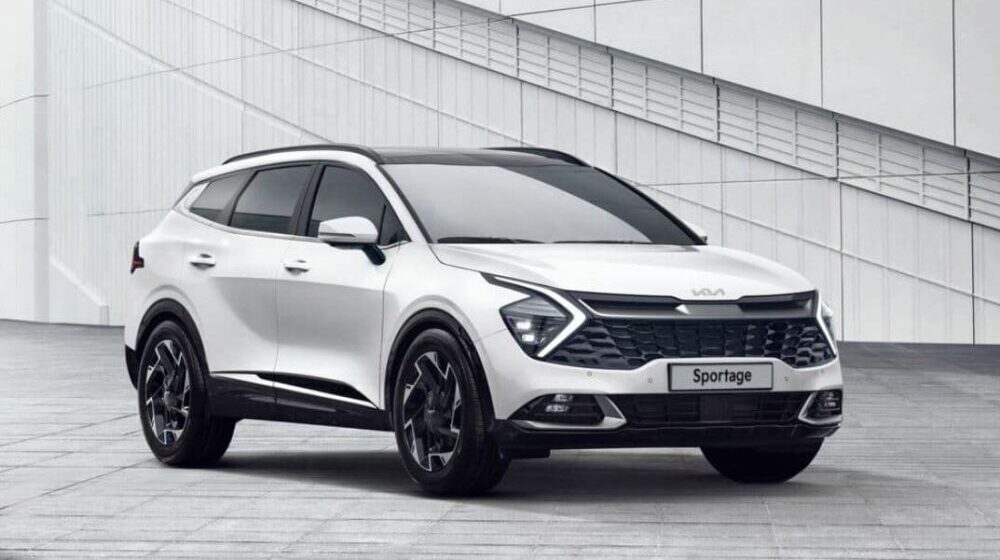 Since showing off its new brand image and logo, Kia has been eager to change its perception among car buyers by introducing cars with bold designs and modern technology. Their latest offering to the ever-growing segment of crossover SUVs is the 2023 Kia Sportage. 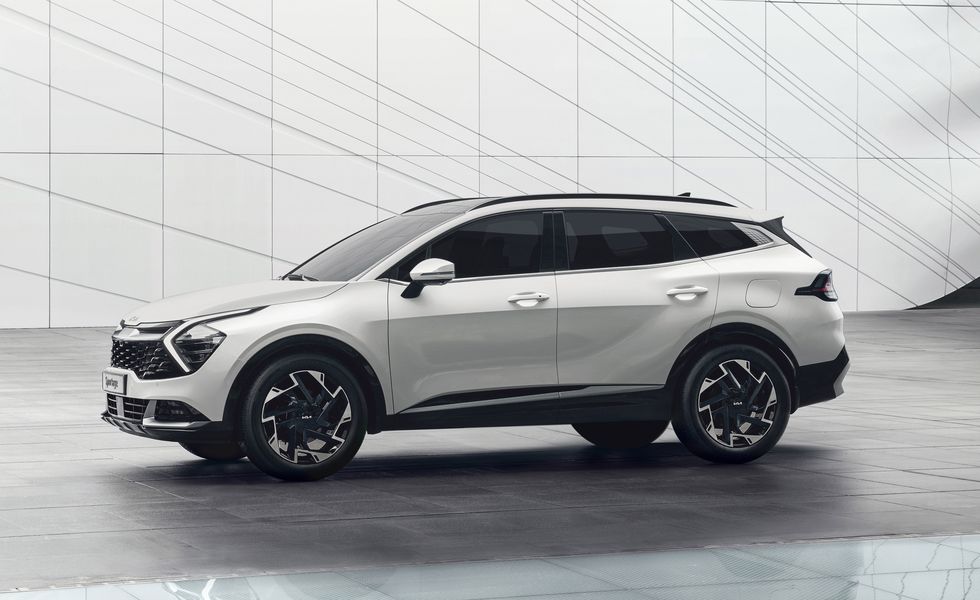 The  5th generation form is bolder than ever in terms of design. Although both, the new Tucson and the upcoming Sportage share more or less the same bones, on the outside, the two SUVs look completely different, with the former boasting a much smoother and rounded-off silhouette, and the latter sporting a sharper and edgier design.

The latest Sportage features a unique front-end, with a huge front grille in a patented tiger-nose design, low-mounted diamond-shaped headlights, and sharp-looking boomerang-esque LED Daytime Running Lights. From the side, the vehicle looks slightly elongated, which is due to a slightly rearward sloping roof design and an integration of an extra D-pillar. 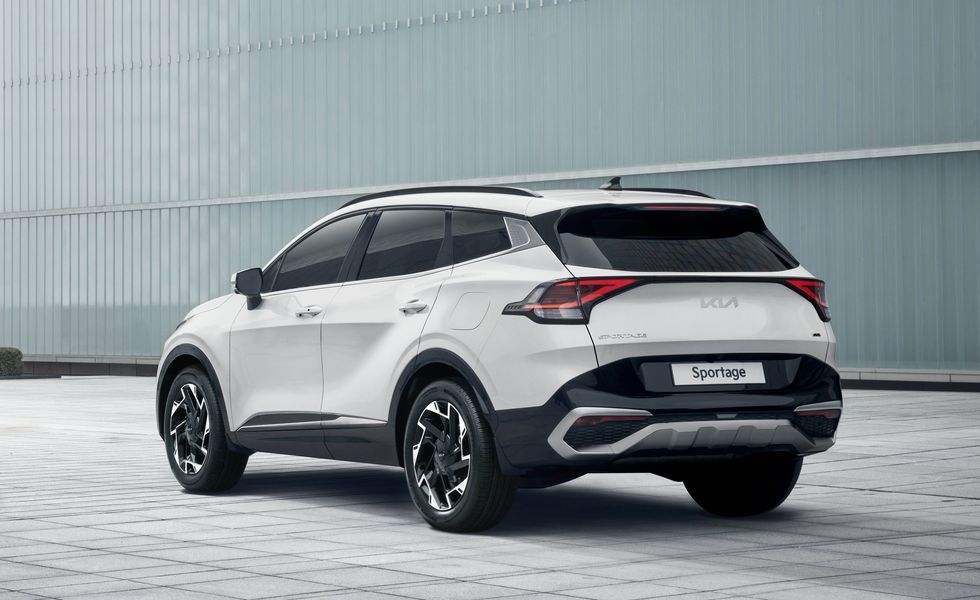 Other than that, the side profile is made more exciting by virtue of a new alloy wheel design, and another design aspect whereby the beltline rises close to the D-Pillar, allowing for a sharper look on the side. Around the back, the design highlight is the taillights, which are well-defined. The downward sloping tailgate complements the vehicle’s overall sharp design.

The interior of the vehicle appears to be a lot more premium than the 4th generation Sportage. The dash design features a striking air-vent layout, a modern-looking shift dial along with several other buttons in the center control stack, and a huge, single-piece screen that spans across half the length of the dashboard, integrating both, the infotainment system and the gauge cluster. 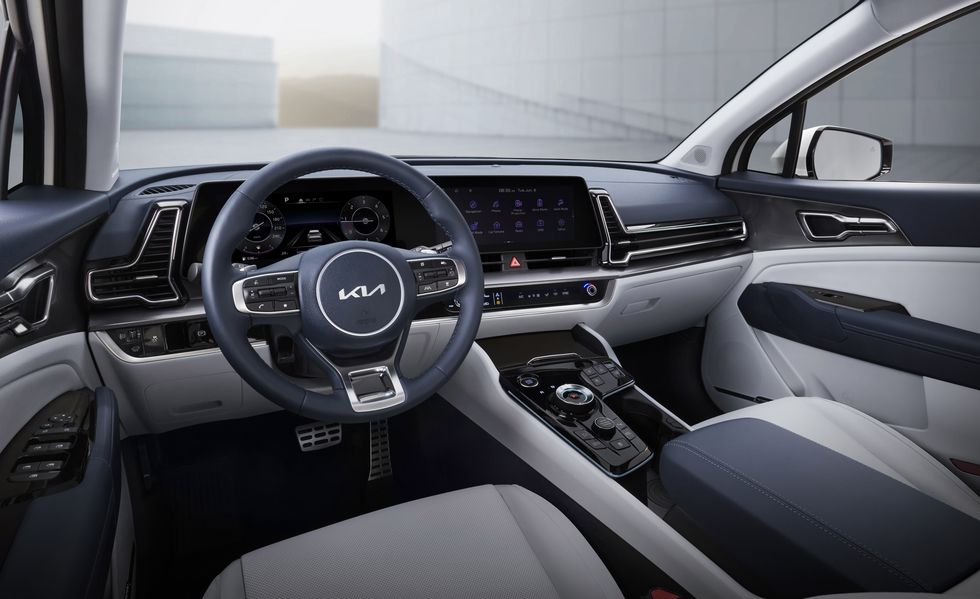 Details are yet to be revealed about the powertrains, features, and the price of the vehicle, however, it is being speculated that it will be quite similar to the new Hyundai Tucson. It has been further reported that the new Sportage will make its official debut in the market in early 2022.