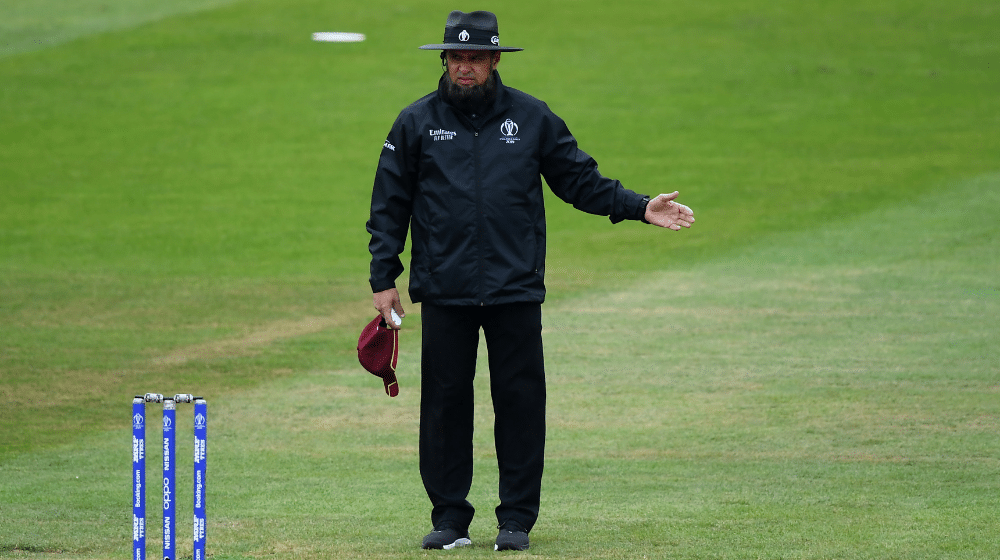 Dar made his debut in the international arena in 2000, in a match between Pakistan and Sri Lanka, played at his hometown, Gujranwala.

The former all-rounder is currently a part of the ICC Elite Panel of Umpires and will be seen officiating in the remainder of the sixth edition of PSL. He will officiate in further 10 matches, including the playoffs and the final of the tournament.