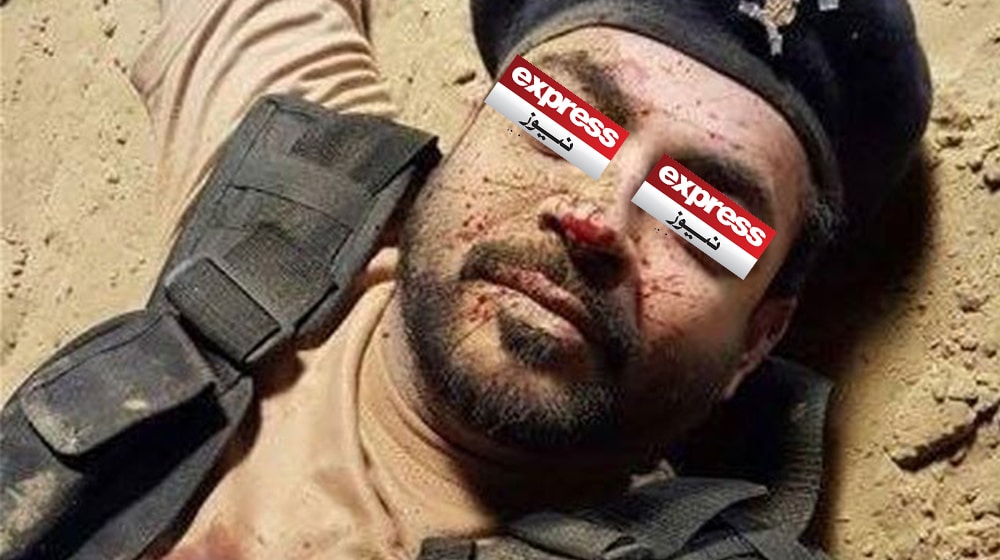 Amid scores of controversies, including harassment jokes and frequent social media scandals, the television sensation and Member of National Assembly (MNA), Dr. Aamir Liaquat Hussain, has reportedly been fired by Express TV.

The TV channel has not made an official announcement about his termination but some media outlets have pointed out that Liaquat has unfollowed Express TV on his official social media account.

Aamir Liaquat has always been in the limelight but for all the wrong reasons. Not too long ago, he was bashed by netizens on Instagram and Twitter for being too casual and outright candid with female guests on his talk show, including the acclaimed actress Nausheen Shah who even scolded him on live television for his unprofessional attitude.

Notable Overseas Pakistanis to be Appointed as Honorary Ambassadors

While most of his misconduct may be perceived as premeditated acts for online outreach and popularity, it does not come as a surprise that Liaquat has been removed from his own talk show.

The majority of social media users believe that it was inevitable and that this fall from grace may force the MNA to realize the gravity of his conduct.