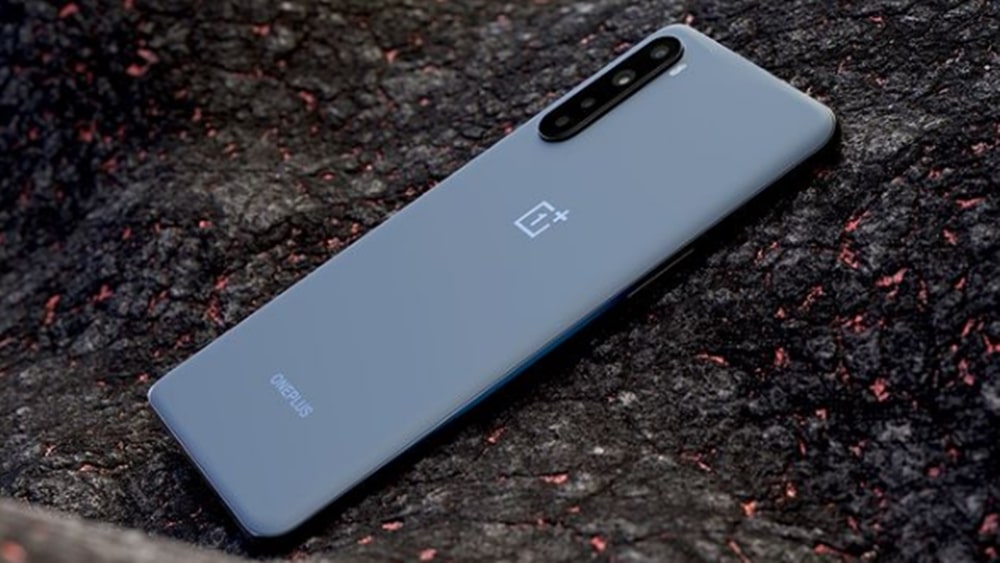 OnePlus is readying to launch the OnePlus Nord successor, OnePlus Nord 2 this year. In March, rumors that the upcoming Nord handset will be powered by the Dimensity 1200 SoC started making rounds on the internet.

Endorsing the leak, the full spec sheet of the handset was leaked today by OnLeaks in partnership with 91 Mobiles.

The smartphone will come with a 6.43-inch AMOLED panel with 1080p resolution, a single punch hole at the top left corner of the screen, a 90Hz refresh rate, and an under-display fingerprint sensor.

It will most likely run Android 11.

Around the back, the handset will come with a triple sensor camera with a 50 MP sensor accompanied by an 8 MP sensor and a 2 MP sensor.

For selfies, it will be equipped with a 32 MP shooter.

The whole package will be fueled by a 4500 mAh battery with support for the new Warp Charge 30T Plus.

According to this new leak, the phone will break covers in July.

Google Photos is Getting Better Image and Video Editors on iOS