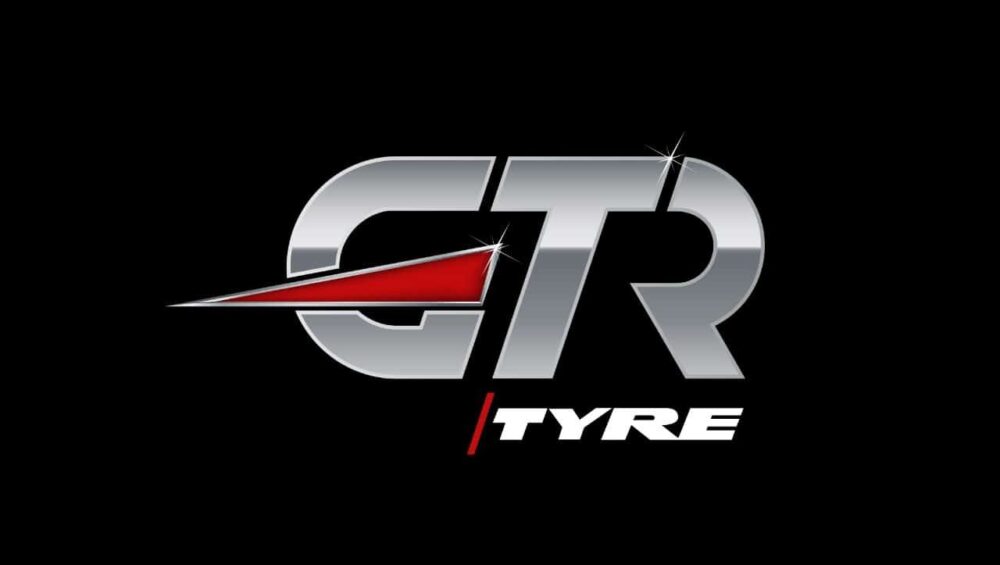 Founded in 1963, the General Tyre and Rubber Company (GTR) is one of Pakistan’s largest manufacturers and suppliers of tires and has been a strong contender among the local tire manufacturers. It has now decided to reinvent its brand image, including a new logo and image, to connect more with the younger consumer market.

GTR offers a complete range of tires in all the segments across Pakistan and claims that its tires undergo rigorous testing, both locally as well as internationally in regions like Europe and Japan.

While detailing the development, the CEO of the General Tyre and Rubber Company, Hussain Kuli Khan, stated,

The visual cues like logos and taglines speak volumes about what it stands for and how it envisions to deliver the core offerings to customers. Our rebranding efforts focus on distributing a message that the company is staying connected with its customer base in a sustainable manner. Our products are rigorously tested and designed with Pakistani roads in mind to ensure user satisfaction to the highest levels. The revamped logo and identity signify this approach with a fresh outlook towards future prospects.

GTR is one of the major suppliers of tires for the leading car companies in the country. As per its officials, GTR will reach a milestone of having manufactured more than 40 million tires for the market since its establishment.

The company has also been recognized by Forbes as ‘Asia’s Best Under a Billion Company’. Officials added that it seeks to add more value to its stock in the coming years by enhancing the quality of its products.