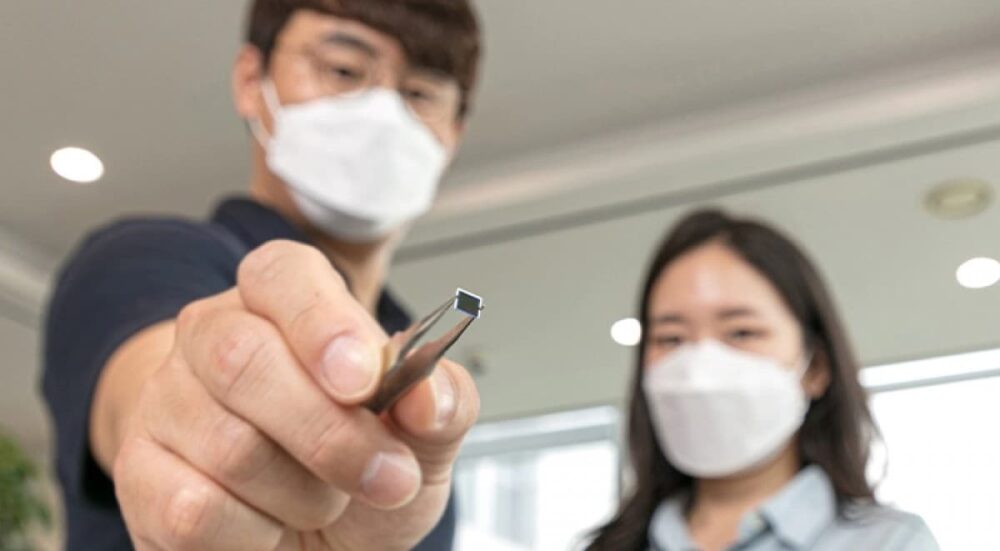 Samsung has announced its latest camera sensor dubbed the ISOCELL JN1, which is also the smallest sensor the Korean company has produced. It packs a 50MP resolution and the size of a single-pixel is only 0.64 μm.

Samsung Galaxy S22 Will Not Have an Under Display Camera: Report

The camera sensor is sized at 1/2.76” and it is made for “every smartphone, from mid-range to flagship”. It comes with Samsung’s ISOCELL 2.0 technology that brings advanced pixel isolation and reduced cross-talk. This should improve light sensitivity and color fidelity in photos since the sensor does not let the light leak from one pixel to another. 4 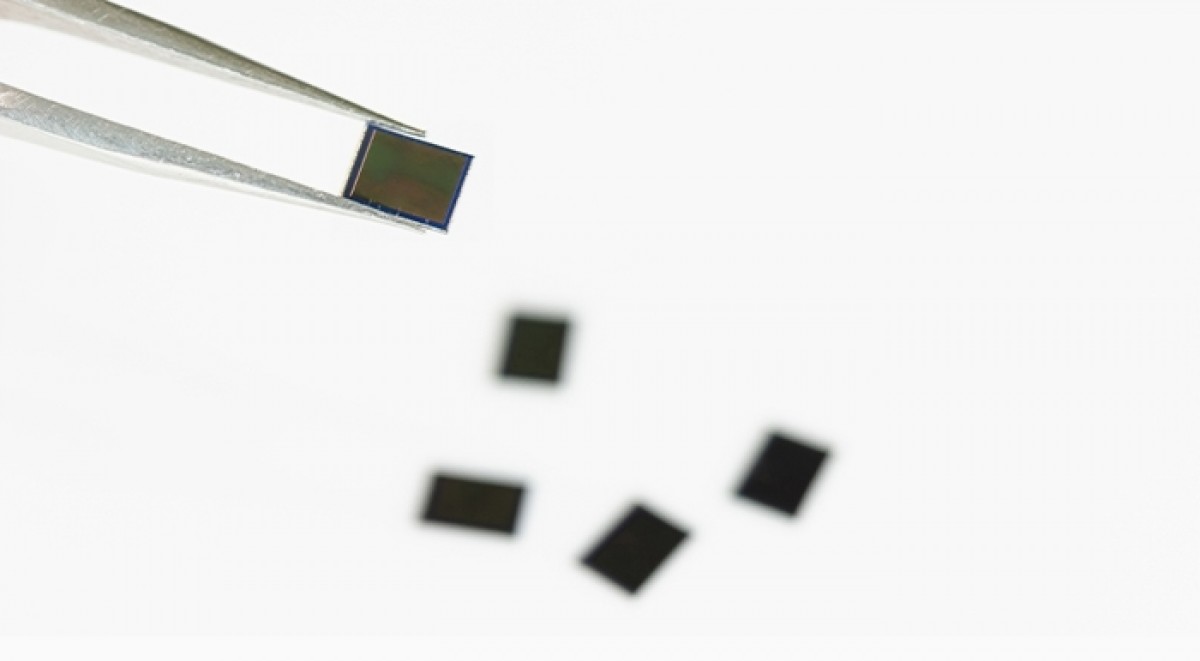 The phase-detection has been improved with this sensor and it is now called Double Super PD. This is because Samsung has redesigned the micro-lens on top of the pixels which improves autofocus speeds and accuracy.

Further, the sensor is able to capture 4K videos at 60FPS and 1080 videos with up to 240 fps (slow motion). However, this will also depend on the smartphone’s chip and its ability to handle all these features.

The Samsung ISOCELL JN1 is already in mass production, meaning that it should be arriving in smartphones quite soon.