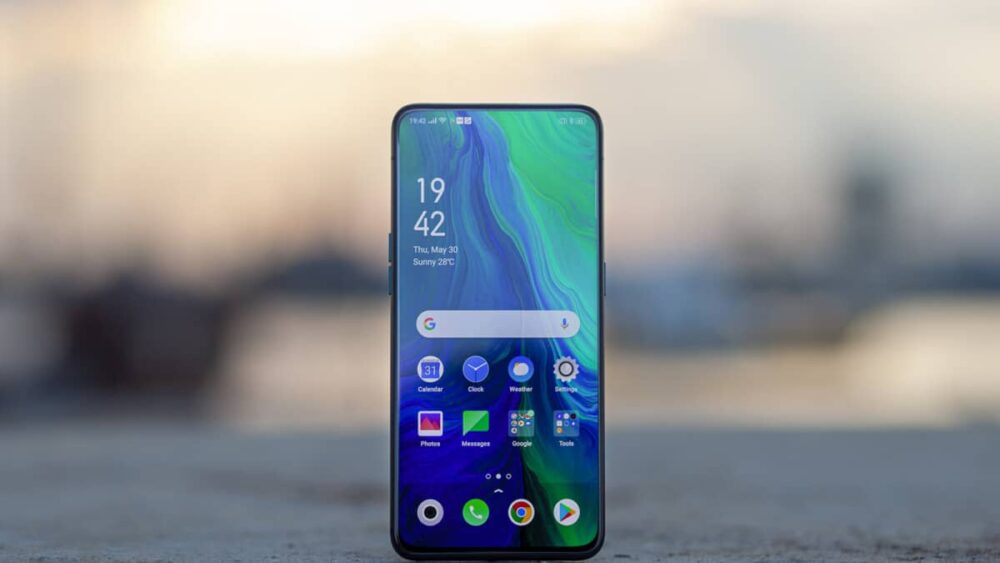 The Samsung Galaxy S22 is still more than 6 months away from launch, but we are already getting reports about possible specifications for the device. The latest report from Korean media suggests that the Galaxy S22 will skip on the under-display camera.

The Galaxy S22 is rumored to bring several camera improvements over the S21. The main camera is expected to feature a sensor-shift stabilization system and a continuous zoom periscope camera module. It was also tipped to come with an under-display selfie camera, but going by the latest report, that may not be true.

As per the report, this is because the quality of the selfie camera is unsatisfactory to Samsung. Additionally, the yield of this product is very low and will not be able to meet the production requirements of the millions of Galaxy S22 units that will ship next year.

However, the company is still working on improving the camera quality and yield for the under-display camera. It is expected to debut with the Galaxy Note series next year and there have also been reports on the Z Fold 3 featuring the same tech.

The Galaxy S22 is expected to feature the Exynos 2200 SoC, likely with an AMD GPU. It will ship with a flagship Qualcomm processor in other regions.