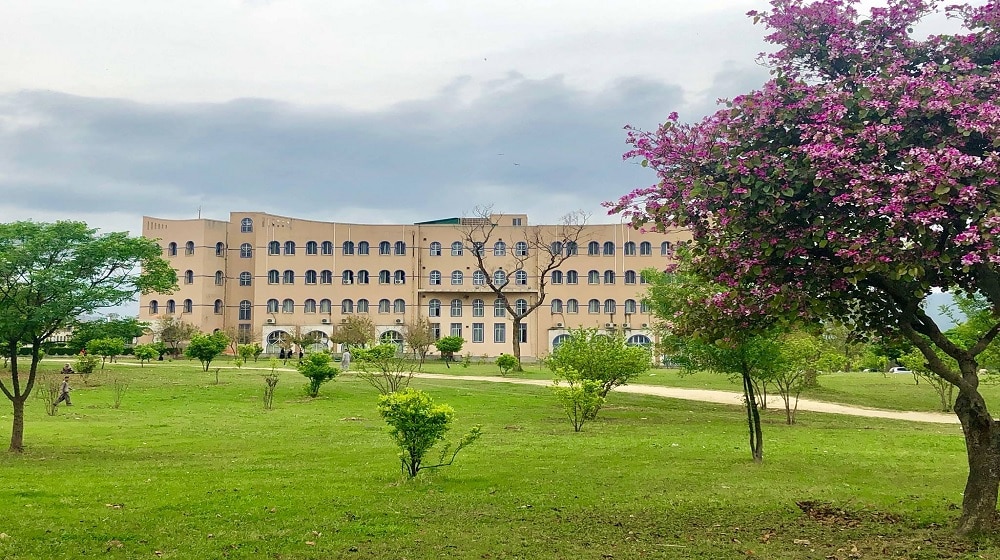 The Allama Iqbal Open University (AIOU) has announced the final results of its Matriculation and FA programs offered to overseas Pakistanis in the Fall semester 2020.

A press release has been issued by the university stating that the results can be viewed on its website and can also be mailed to students.

The AIOU is improving and enhancing its educational programs and is offering more facilities to Pakistani students residing in various countries including Saudi Arabia, Kuwait, Qatar, the United Arab Emirates, Oman, Bahrain, and the United States of America, to provide them with better study opportunities.

Additionally, on the special directives of the Vice-Chancellor AIOU, Professor Dr. Zia ul-Qayyum, the AIOU is considering including expatriate Pakistanis in its educational network.

Here’s the Final Federal Board Matric and Intermediate Exams Datesheet

Meanwhile, President Arif Alvi has stated that Pakistani universities should take steps to promote research and innovation-based education in the country.