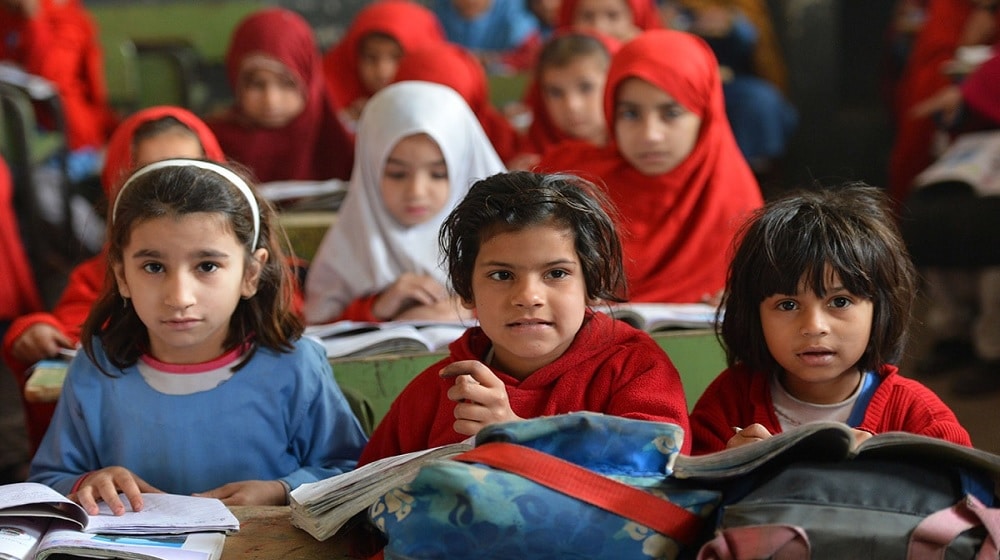 The government of Khyber Pakhtunkhwa has announced that the schools across the province will pause the middle school classes due to the extremely hot weather.

The Elementary and Secondary Education department has issued a notification stating that all the public and private sector schools in the summer zone and a few in the winter zone will be closed until further notice.

It added that the schools with classes up to the higher secondary level in the winter zone will remain open.

According to the provincial Minister for Education, Shahram Khan Tarakai, the students will only be taught the subjects for which the examinations will be taken.

Meanwhile, Sindh’s Minister for Education, Saeed Ghani, revealed that the Provincial Task Force on coronavirus has decided to permit in-person learning at schools for classes 6 to 8 from Tuesday with 50 percent attendance.