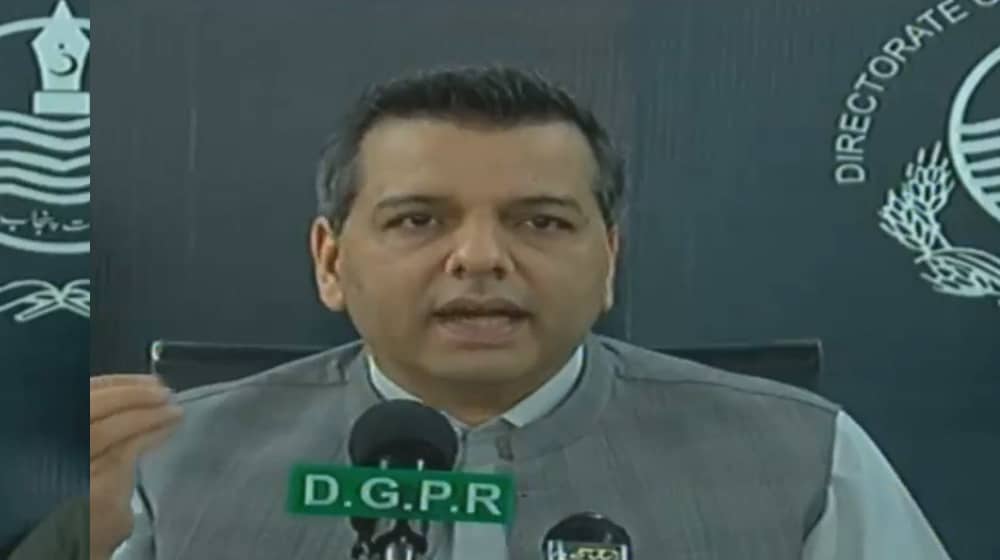 Punjab’s Minister for Education, Murad Raas, has announced the launching of two separate mobile apps for school teachers and parents in the province.

While discussing the new development with reporters, he stated that the apps will provide a number of security features that will help teachers and parents resolve their queries and issues via their laptops or mobile phones.

“The new measures planned by the government will be for the first time that any government has taken for facilitating teachers,” he said and added that teachers will now be able to avail services such as applying for holidays and receive retirement notifications on the completion of tenures, among other features.

Regarding a separate mobile application for parents, the provincial minister explained that they will now be able to decide the right schools for their children.

“If they move to a different house, the parents would be able to get help regarding nearby schools through the application,” he added.

These developments under Punjab’s academic backdrop are a couple of many large-scale initiatives that the provincial government has undertaken for the swift facilitation and guidance of school teachers and parents.

Subsequent updates on the completion of these applications will be communicated in due time.