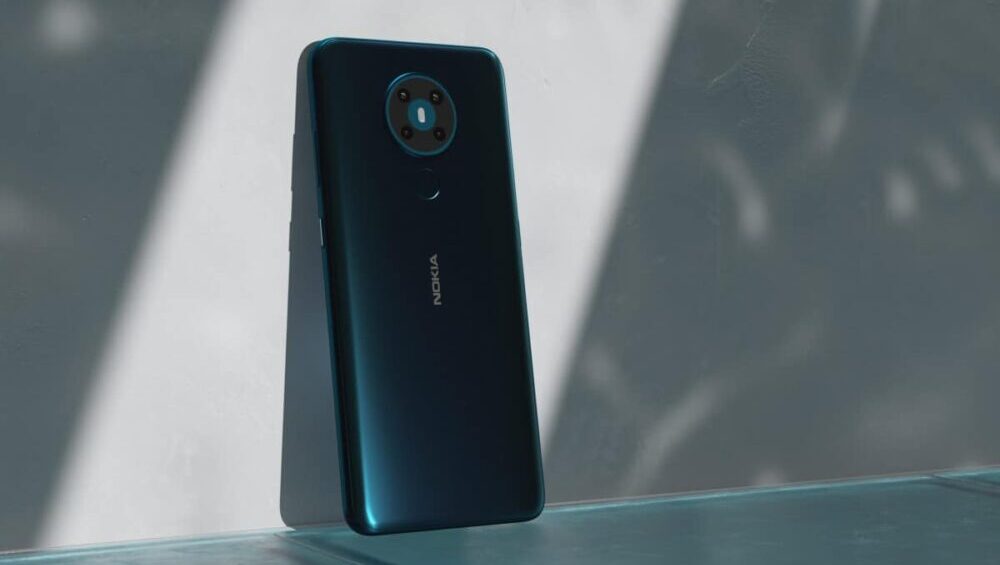 The Nokia X series that launched earlier this year is about to expand soon. HMD Global plans to launch another Nokia X handset soon and the said device has appeared on Geekbench, revealing key specifications.

This upcoming Nokia phone is expected to be called the Nokia XR20 and its recent Geekbench listing has revealed interesting details. According to the listing, it will be powered by the Snapdragon 480 SoC, which is the same chipset as the Nokia X10. Further, it will come with 4GB RAM, though there are other memory configurations to be expected as well. For the software front, it will boot pure Android 11 out of the box with 3 years of future updates.

Thanks to the Snapdragon 480 chip, the Nokia XR20 will feature 5G connectivity for cheap, but we do not expect it to be priced cheaper than other SD480 phones in the market. This is because the Nokia X10 and X20 are some of the most expensive phones with this chipset.

It is currently unclear how the XR20 will differ from the X20, whether it will be an upgrade or a downgrade. Though we expect to hear more over the upcoming weeks.

The phone is expected to be announced at the MWC 2021 event later this month. Stay tuned for more.