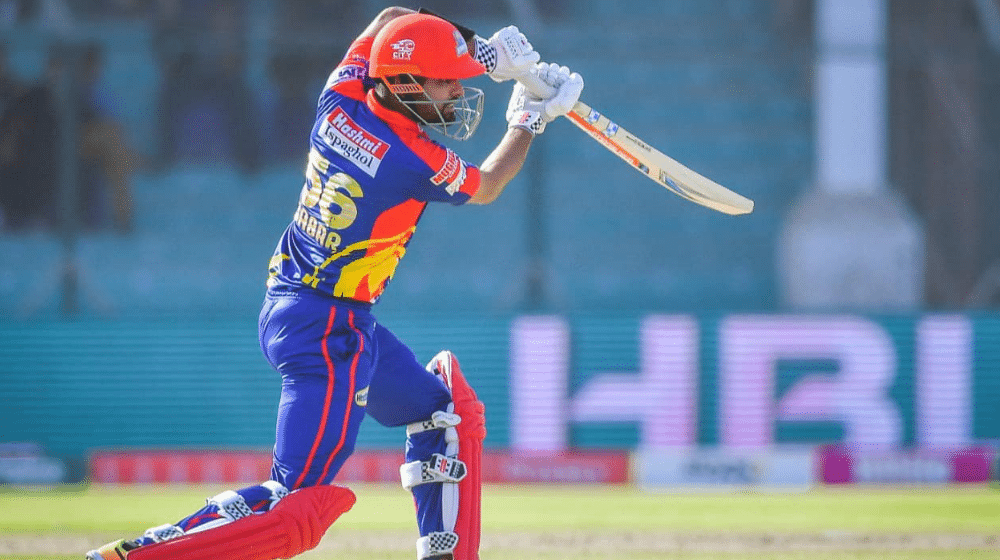 Pakistan’s all-format captain, Babar Azam, has been one of the most consistent performers in the Pakistan Super League (PSL). Azam was initially drafted in the first season of PSL by Islamabad United but did not play a single match in the tournament after suffering a hand injury. He was traded to Karachi Kings the very next season and has since gone onto become the highest run-scorer in PSL history.

Azam has been the backbone of the Karachi Kings batting unit and has scored heavily for the franchise since the second season. He was influential in Karachi’s first PSL title win, scoring over 450 runs at a healthy average and a respectable strike rate. He has continued his magnificent form into the current season and is currently leading the leading run-scorer of PSL 6.

Last year, the 26-year old overtook his cousin, Kamran Akmal, as the leading run-scorer in PSL history and has since gone onto pull away further in the charts. Unlike his cousin though, Babar has failed to score a century in the tournament but with his ever-improving skills and strike rate, he will achieve the feat sooner rather than later.

Let’s have a look at the top 5 run scorers of PSL:

Babar has steadily become a force to be reckoned with in T20 cricket. Not too long ago, he was ranked as the number one T20I batsman in the world, but after a string of below-par performances, he currently sits at number three.

One of Babar’s most impressive feats has been the transformation of his game. He has consistently improved as a batsman and has added more to his game. His power-hitting has improved considerably and as a result, his strike rate has also improved.

Let’s have a look at Babar’s year-by-year PSL stats: