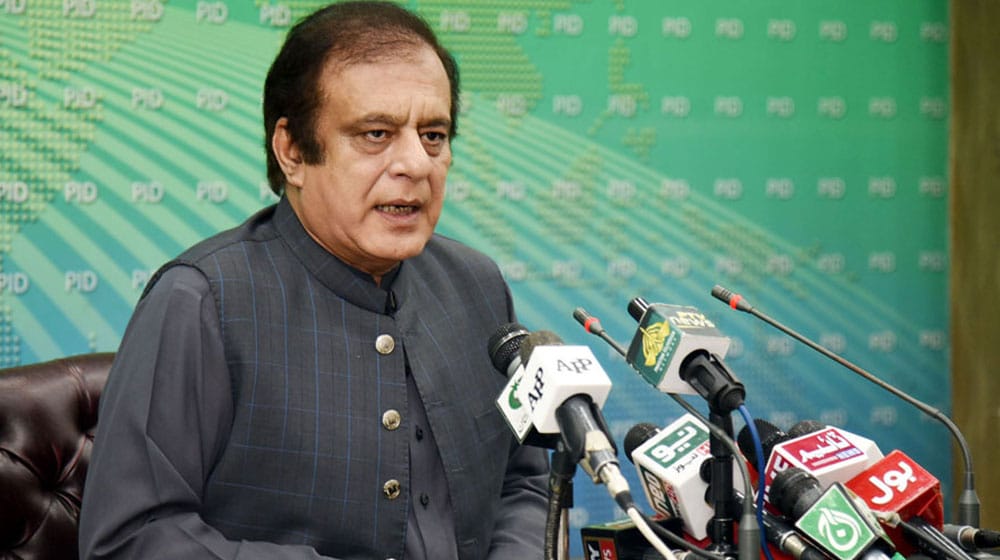 His remarks came during an online meeting with the Pakistani-origin experts from leading companies of the Silicon Valley. The meeting was held as a part of the ongoing exercise by the Ministry of Science and Technology to establish linkages with the Pakistani diaspora.

DG WHO Makes A Shocking Revelation About COVID-19

The major focus of the discussion was on the issues of the development in the field of science and technology, a press release from the MoS&T said.

During the session, the minister emphasized that close contact and cooperation with the Pakistani diaspora is of paramount importance as they can play a huge role in the socio-economic development of the country.

Federal Minister said that such linkages would contribute a lot towards tapping the true potential of the Pakistani diaspora.

He highlighted that despite having degrees, Pakistani youth is lacking in proper training and skills, which can help them in getting well-paid jobs both locally and internationally. He stressed the need for equipping the youth with these necessary skills.

It was decided in the meeting to especially focus on the areas like human resource development in science and technology, precision agriculture and aquaculture, chip designing, cybersecurity, and batteries.