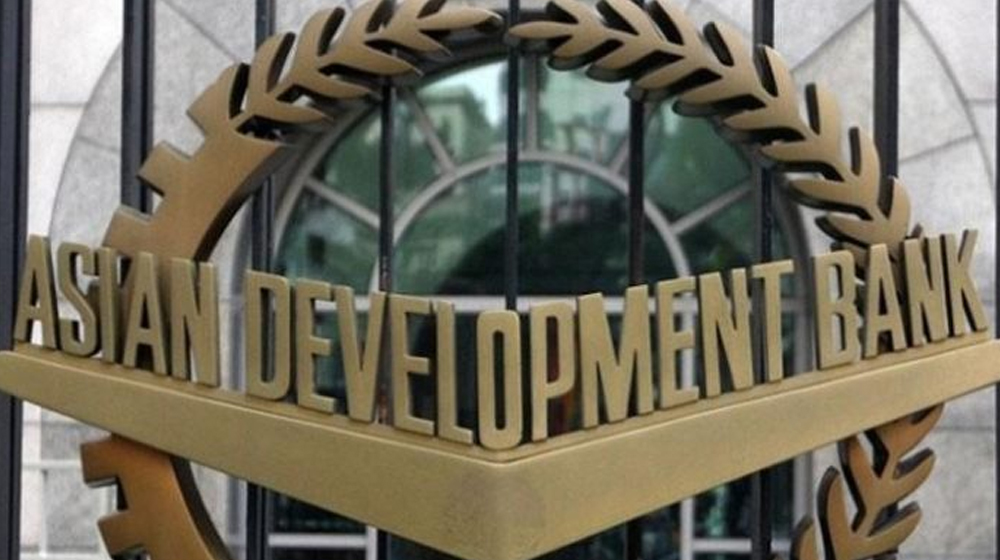 Pakistan has developed only about 9,860 megawatts of capacity, out of a potential 60,000 megawatts, and if it could harness all of its potential capacity, the country could overcome its energy shortage and at the same time reduce spending on imported fuel, says Asian Development Bank (ADB).

ADB, in an update on its website, stated that the nation’s energy mix is dominated by thermal power, with almost 60 percent of electricity generated from oil-, gas- and coal-fired power plants.

Fossil fuels are neither environmentally sustainable nor cheap. Generation costs were substantially skewed toward oil- and gas-fired power plants, which accounted for 46 percent of the total cost in the fiscal year 2017.

Balakot Hydropower Project is a Milestone Towards Clean and Affordable Energy: Omar Ayub

However, the country has tremendous potential to expand electricity generating capacity by developing renewable energy resources. A large percentage of Pakistan’s more than 200 million people lack reliable access to energy, which is the key to socio-economic development. This severely impacts the economy and people’s livelihoods.

“Pakistan has huge untapped hydropower potential,” says Joonho Hwang, Director of the Energy Division for the Central and West Asia Department at the Asian Development Bank. “The government is now focusing on developing several hydropower sites to ensure less dependence on imported fuel and more on indigenous clean energy resources. ADB is ready to support this crucial development.”

Hydropower has several advantages. It’s a clean energy source renewed by rainfall and snowmelt. Hydropower plants can supply large amounts of electricity and are much cheaper than power plants using imported fuel. Pakistan’s geography and geology are favorable – mountainous regions in the north have deep, rocky valleys that are ideal for hydropower generation.

Despite the prospect of water scarcity, it’s also a water-rich country – globally, only 33 countries have more renewable water. However, Pakistan’s water infrastructure was historically built to cater to the needs of agriculture.

In November 2019, Pakistan’s Alternative Energy Development Board, an agency of the Federal Government with the main objective to facilitate, promote and encourage the development of renewable energy, approved the Alternative and Renewable Energy Policy.

As a signatory to the Kyoto Protocol and the Paris Agreement, Pakistan aims to increase the share of renewable energy in total power generation to 30 percent by 2030. ADB has assisted in Pakistan’s energy sector in recent decades, and improving the sector’s efficiency will remain a focus under the Country Partnership Strategy 2021-2025.

The required preparatory works were ensured by two consultancies, Hagler Bailly Pakistan Pvt. Ltd. and AQUALOGUS, in association with M/S Zeeruk International Pvt. (Pakistan). They were hired to carry out the engineering feasibility study and the environmental impact assessment.

AQUALOGUS, a Portuguese engineering consultancy with vast experience in the development of feasibility studies and projects in the fields of water resources and water engineering works, was awarded a contract of $2.2 million to undertake project due diligence and prepare full feasibility reports and draft bidding documents.

The scope of the contract was extended to also include detailed studies for the feasibility analysis and extensive topographic and geological surveys.

“The complexity of the project required an extensive coordination of communication with different players, including local partners, the executing agency, and ADB,” said AQUALOGUS Managing Director, Sérgio Costa. “Our experience working with all partners has been very positive.”

With the preparatory work completed, the Balakot Hydropower Development Project is now ready to move ahead. On March 30, 2021, ADB approved a $300 million loan to finance the construction of the 300-megawatt plant. The plant will incorporate seismic strengthening and climate-proofing measures and is scheduled to start operating by 2027.

It is expected to increase the hydropower share in Pakistan’s energy mix by 1200 megawatts, and at the same time, reduce average daily blackouts from 3.2 hours to 2 hours.

Balakot Hydropower Plant will also generate economic activity and improve the skills of residents. During construction, the project will generate more than 1,200 jobs, about 40 percent of which will be sourced locally, and provide life skills training for women. Water indeed can serve as an engine of economic growth for Pakistan.