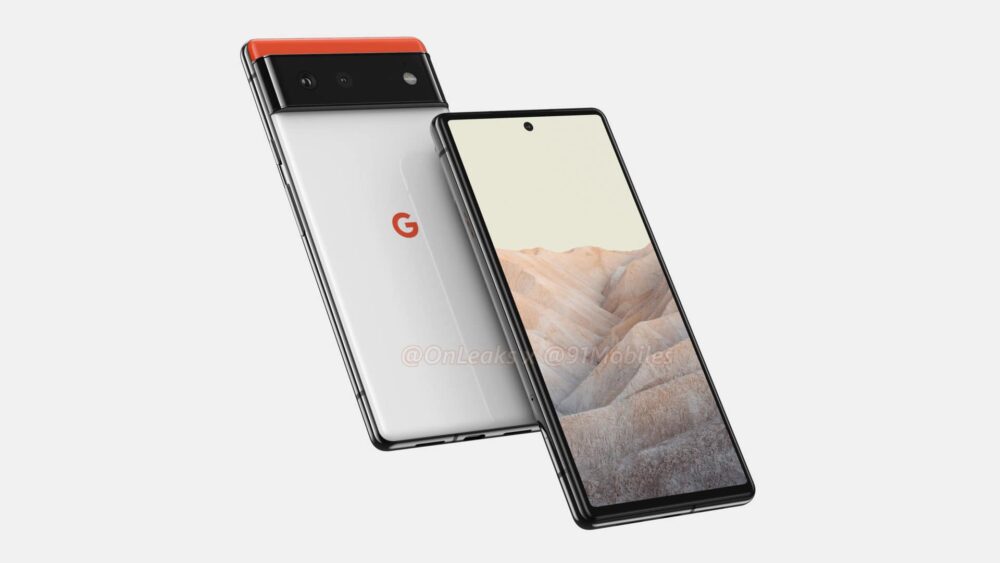 The Google Pixel 6 lineup is expected to arrive by the end of this year. We have already seen the upcoming Pixel phones in leaks with a bizarre-looking camera design. Now a set of the case renders has appeared online, which goes in line with previous design leaks.

Tipster Ice Universe has shared images of a clear plastic case for the Pixel 6 which corroborate with the design renders we have seen before. 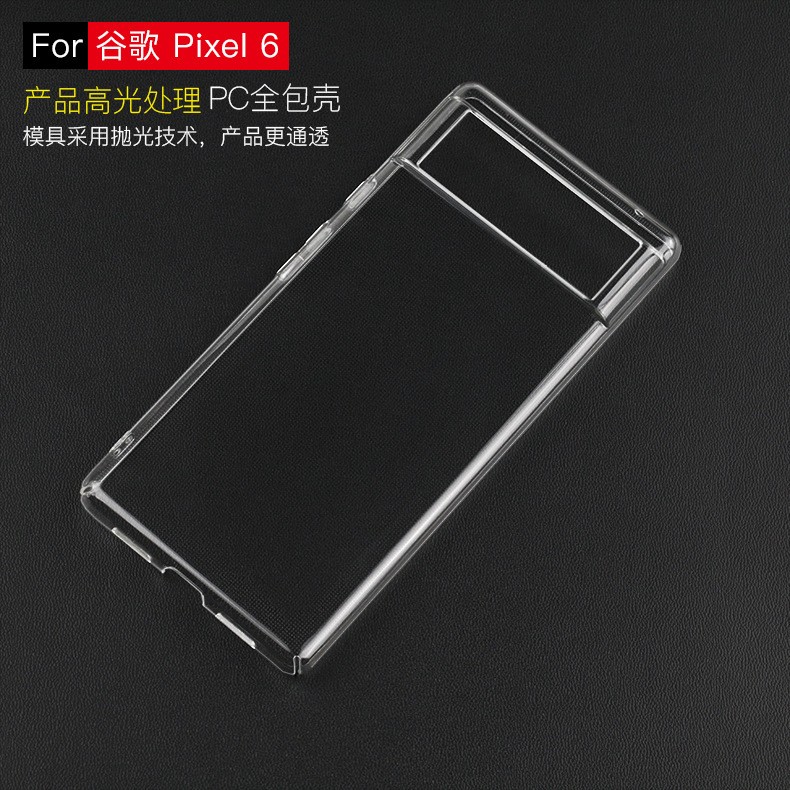 The case render shows a large horizontal camera bump that slopes at the edges to wrap around the main camera. According to leaked specs, the phone itself will be 8.9mm thick but the camera bump will take it up to 11.8mm.

There is also a hole at the top of the case, but it appears too small to be a 3.5mm headphone jack. This cutout is likely for the secondary microphone for noise cancellation as we have never seen any 3.5mm headphone jacks in any of the leaked renders.

The Pixel 6 is also speculated to feature stereo speakers and you can see the dual cutouts at the bottom of the case. The second channel will likely play through the earpiece since that is the norm with smartphones these days. 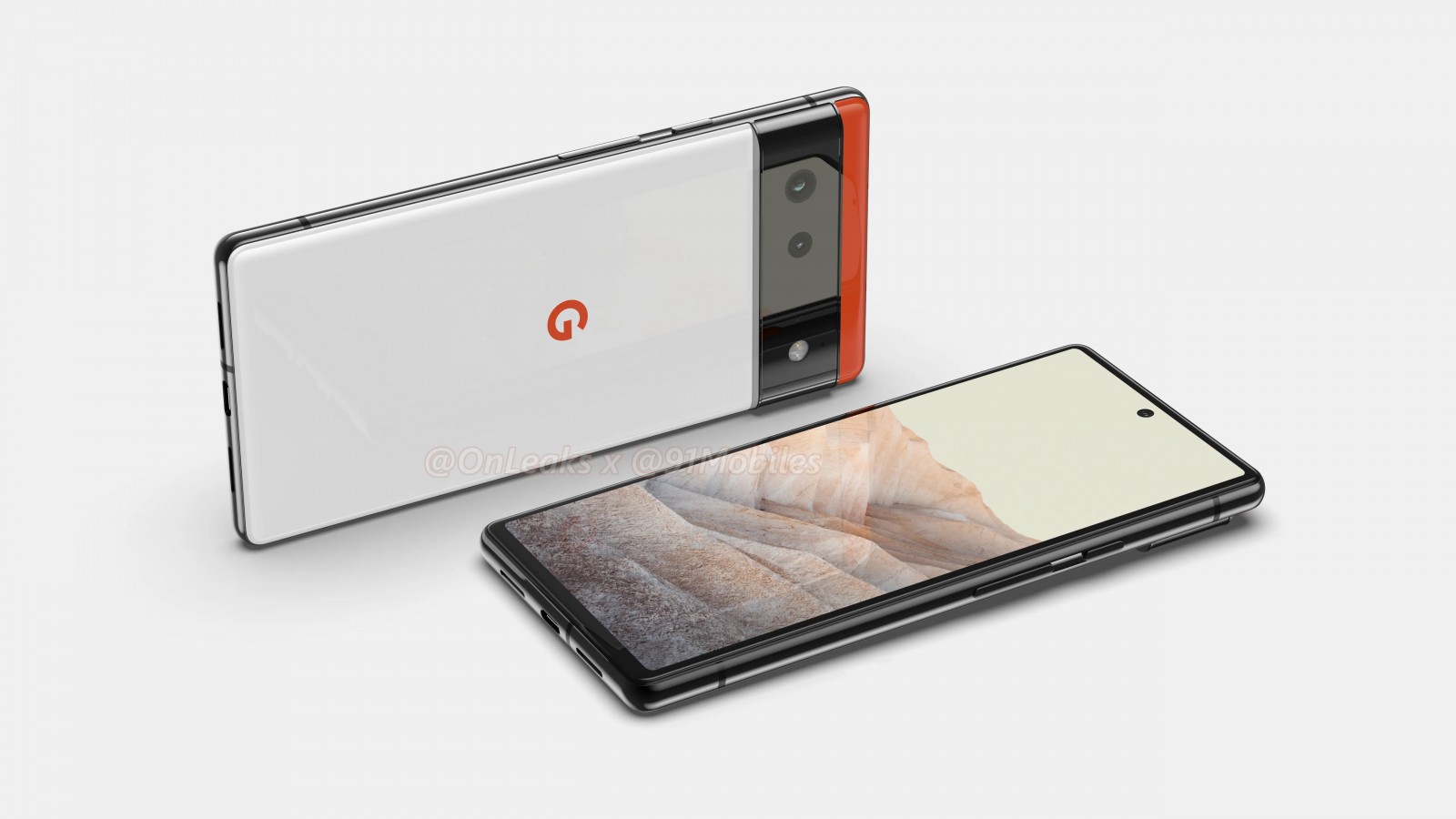 Unlike before, the Pixel 6 is expected to arrive alongside the Pixel 6 Pro instead of a Pixel 6 XL. The duo will become official in October or November this year depending on how the global chip shortage goes.