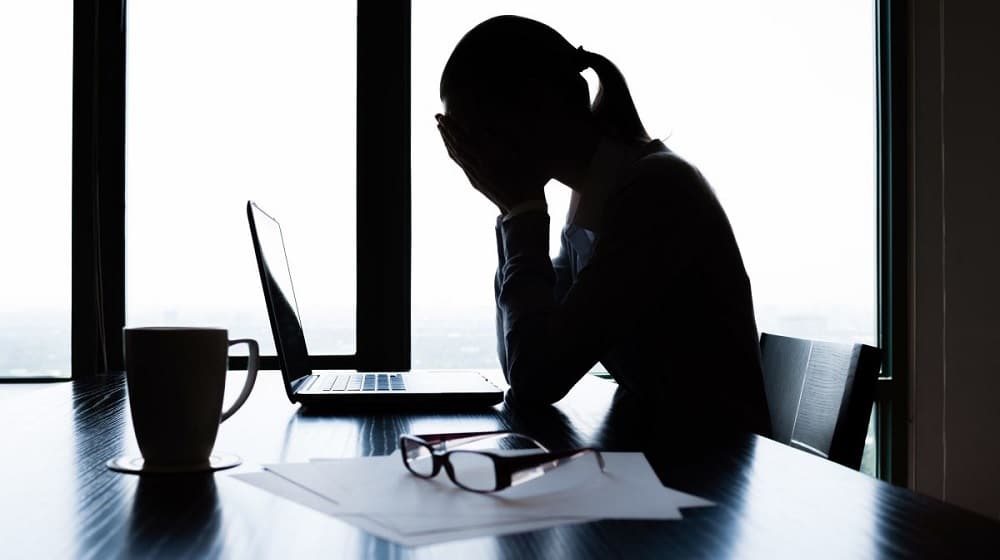 A local court has sentenced Farhan Kamrani, a former Assistant Professor at the University of Karachi, to jail for harassing a woman on the internet.

District and Sessions Judge Sharqi has sentenced him to a decade of imprisonment and a fine of Rs. 50,000 for harassing a female professor.

The female professor had lodged a complaint with the Federal Investigation Agency (FIA), claiming that Kamrani had set up a fake social media profile impersonating her and that fake Facebook pages had been created under her name since February 2015.

“He created five fake Facebook pages, and I lodged the first complaint in May 2015,” she stated.

The FIA officials found that her pictures had also been manipulated by Kamrani, and he was charged with posting unethical pictures on a webpage as well.