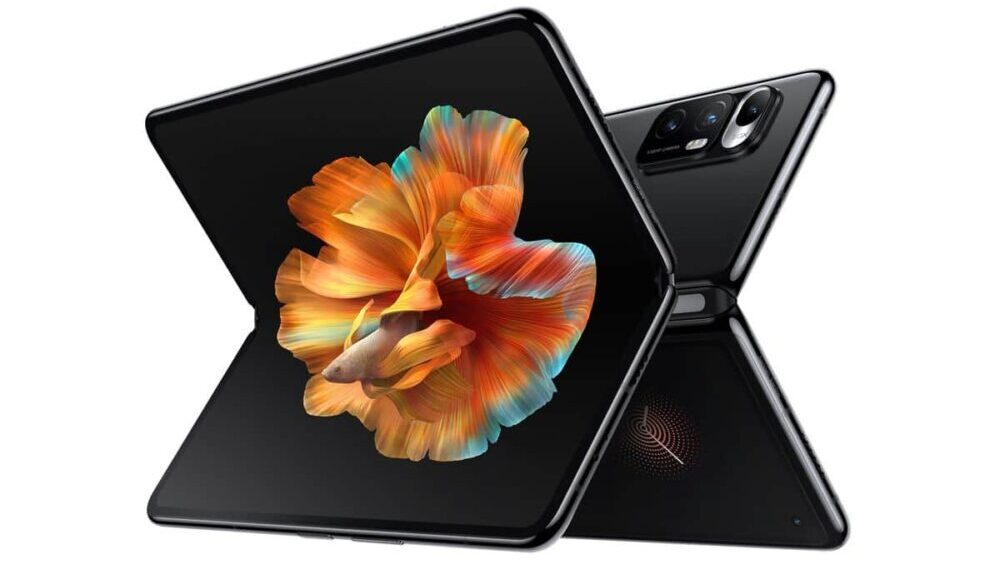 Xiaomi’s first foldable phone became official in March this year and reports claim that the company is working on a follow-up already. According to the leak, the Mi Mix Fold’s successor will feature the Snapdragon 888, a 108MP camera, and a 5,000 mAh battery.

Xiaomi is Working on Smartphones With Even Larger Cameras [Images]

The report adds that the internal structure of the next Mi Mix Fold is currently in testing. The device will reportedly have an improved inward hinge and two displays – one on the outside and one inside. The outer display will have a 120Hz refresh rate while the inner screen will be limited to 90Hz. Both these displays will be provided by Samsung. There are still plenty of unknown specs and features about the Mi Mix Fold successor such as the camera. The only information we have is that it will feature a 108MP main camera. Its memory configurations are also unclear as well as its MIUI version or color options.

Though one of the most important questions is whether it will land in the international market or stay exclusive to China like the original Mi Mix Fold. We expect to hear more in the upcoming months.