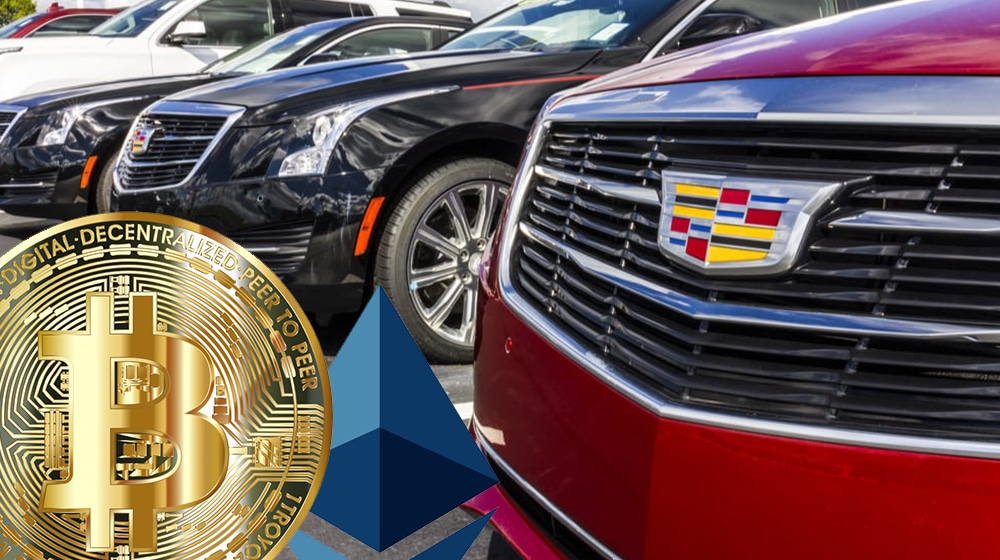 General Motors (GM), one of the world’s largest automakers, reportedly hasn’t ruled out accepting Bitcoin as an alternate source of payment if there’s consumer demand for it.

“Certainly, we want to make the whole buying and ownership experience as easy as possible”, remarked the CEO of General Motors, Mary Barra, while discussing the possibility of entertaining crypto payments with CNBC Wednesday.

When asked whether GM might follow in the footsteps of other companies like Tesla in accepting BTC and possibly holding it for diversifying their cash reserve, the CEO responded that “GM has no interest to invest in Bitcoin at the moment”, however, she pointed out that the automaker is open to accepting the world-famous digital currency as a payment option for their vehicles. She said,

This is something we’ll monitor, and we’ll evaluate. And if there’s strong customer demand for it in the future, there’s nothing that precludes us from doing that

Barra further added that for now, GM “strives to make its customers; buying and ownership experience as smooth as possible”, and is open to browsing digital payment integrations after the company closes the book on its fourth-quarter earnings.

All things considered, to accept Bitcoin at the corporate level, General Motors would presumably have to change its relationship with its dealers, since they, and not the parent company, handle retail transactions. However, given that GM plans to shift its production line to a 100 percent EV-centric theme by 2035, Tesla giving BTC another try could very much tempt the company to follow sooner than expected.