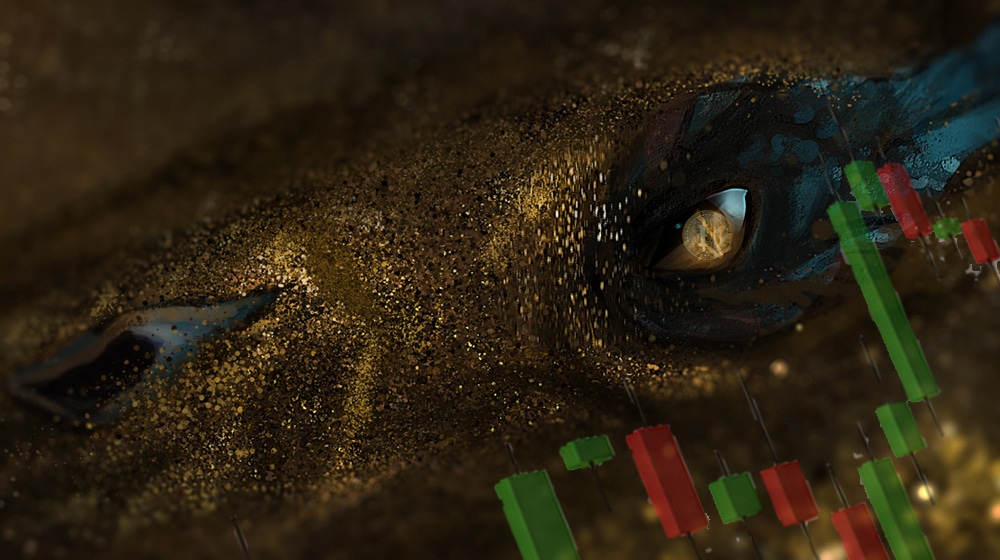 Cryptocurrencies have been scaling some unchartered waters as of late, with huge dips and humbling ticks in the past 3 weeks defining the struggle of coins such as Bitcoin and Ethereum.

While most of the downward trends have shifted towards recovery in the past 72 hours, what’s more fascinating to see is how the long-term holders of the crypto game – traders who bought Bitcoin and other currencies before January 2021 – have fared since the record-breaking highs of April.

Cryptocurrencies Surge by 16% As Market Continues To Recover

As pointed out by Glassnode, a blockchain analytics firm that provides crypto market intelligence and exchange data, what’s common in all BTC movement cycles is how long-term holders (LTHs) have kept the majority of their assets intact throughout preceding bull runs.

Large volumes of $BTC accumulated in the early bull remain tightly held, even as price trades back around their cost basis.

If you look at the trends closely, the market volumes of young coins has declined due to weak investor sentiment in the past few months. In comparison, the BTC volume has strikingly held its shape throughout the period, despite losing value, which, according to Glassnode, is because of the long-term BTC investors who had accumulated their holdings in 2020, which suggests that “LTHs aren’t panic selling during the current volatility and most likely to re-accumulate than cashing out”.

Govt Approves Amendments in Companies Act for Promotion of Startups

Separately, a survey carried out by crypto-asset dealer Voyager Digital has revealed that 90 percent of the traders plan on spending more money on buying extra digital fiat in the course of the subsequent quarter.

Added to that, 7 in 10 traders remained bullish when asked about the future value of Bitcoin within the coming quarter. Their predictions of a minimum 39 percent positioned Bitcoin’s value within $50,000-$70,000 as early as the third quarter of this year.