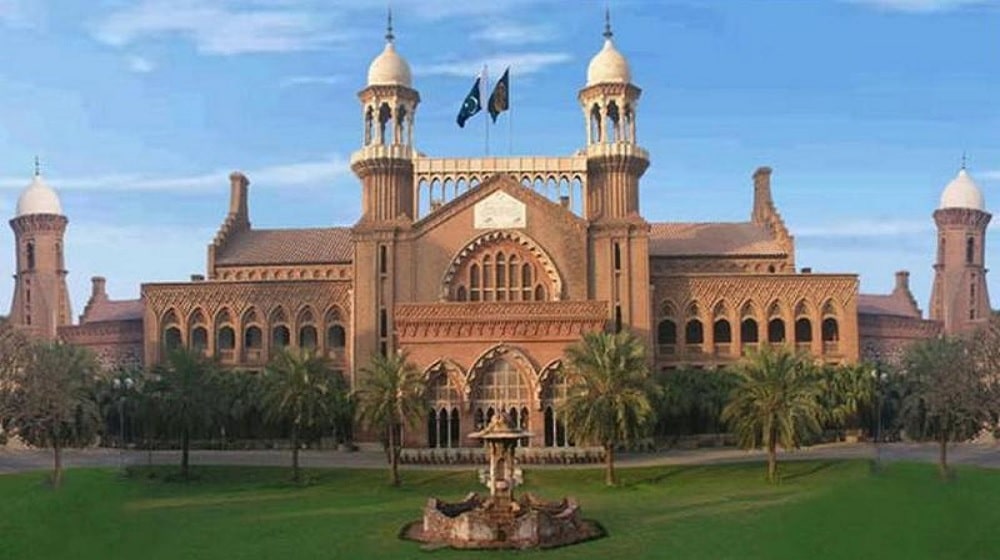 The Lahore High Court has passed a verdict for a 75-year-old land dispute and has rejected the civil court’s application for the annulment of the petition by Namo Bibi on 119 kanals and 11 marlas of land.

Justice Sajid Mehmood delivered eight pages of a written judgment stating that according to the petitioner, the land had been occupied from 1946 to 1960.

He said that regardless of the duration of the occupation, the rights of the original owner cannot be terminated.

According to the petitioner, the land had been bought for Rs. 14,000 but he had failed to show the date, time, and sale agreement of the transaction.

The judgment detailed that the Collector of Bahawalpur had ruled against the petitioner in March 1961 and had declared it as ‘illegal possession’.

The court said that the ADCR posted in Bahawalpur in 1980 had stated in his judgement that the petitioner had failed to present any legal point of ownership. The stamp paper presented by the petitioner as evidence had no record. The petitioner had wanted illegal possession and ownership rights and has illegally exceeded his powers, and the court should immediately reject his application.