The Senate Standing Committee on Finance and Revenue rejected the sales tax on imported milk for children in a meeting that was held with Senator Talha Mahmood in the chair.

The Federal Board of Revenue (FBR) has proposed a 17 percent sales tax on imported baby milk in the Finance Bill that was rejected by the committee.

The committee also rejected the proposals for additional taxes on sweetened condensed milk, yoghurt, and cream, and the import of poultry and biodiesel machinery.

Similarly, the Senate panel disapproved of the proposal of a sales tax on the import of tractors, harvesters, and agricultural machinery.

The committee deferred the discussion on the imports for the aviation industry, aircraft, and spare parts; 17 percent sales tax on the imports of energy saver bulbs; and tax exemptions for the ghee industries in FATA and PATA.

Flour Prices to Increase From 1 July

Earlier, while the Minister for Finance, Shaukat Tarin, briefed the Senate Standing Committee on Finance and Revenue about the budget proposals, he said that the Finance Bill will be amended and that the arrest clause will be changed.

He added that those who do not appear in the tax net will be arrested but it will be after the approval of a three-member committee comprising the Minister for Finance, the Special Assistant Finance Minister, and the Chairman FBR.

Minister Tarin requested the Senate committee to prepare amendments, and asked the Minister for Law to make changes in the Finance Bill in this regard.

He also informed the members that the FBR has been barred from sending notices. The third party will send notices and conduct the audit to the taxpayers.

The minister said that the IMF had imposed very strict conditions in this loan program, and that on its instructions, the government has enhanced the policy rate to 13.25 percent, which has increased the interest on loans from Rs. 1,300 billion to Rs. 2,900 billion. He added that based on the instructions of the IMF, the government had also raised the prices of electricity and gas, which has increased inflation and affected the industry.

The IMF’s aim was to slow down the economy so that imports could be reduced, due to which growth slowed to 2.1 percent, he explained.

Minister Tarin said that there is a sale of Rs. 100 trillion at the retail level but we only collect Rs. 650 billion in taxes.

“We will install point-of-sale machines at the retail level and this would be linked to the FBR,” he said, and added that the government will reward the consumers who compel the outlets to provide computerized receipts.

He announced that the government will give tax relief to the people of the former FATA and PATA until 2023 as they have suffered greatly because of the war on terror. “The case of Azad Kashmir is different and we will not make changes there,” he stated.

Senator Sadia Abbasi declared that the ground realities are different, and that the biggest issue is unemployment and the government will have to heed to this matter.

Senator Faisal Sabzwari opined that the tax on the agricultural sector should be increased.

Minister Tarin responded to the questions of the members, saying that two provinces had suggested that the FBR collect agriculture tax, and that the federal government can collect Rs. 60-70 billion tax from the agricultural sector. 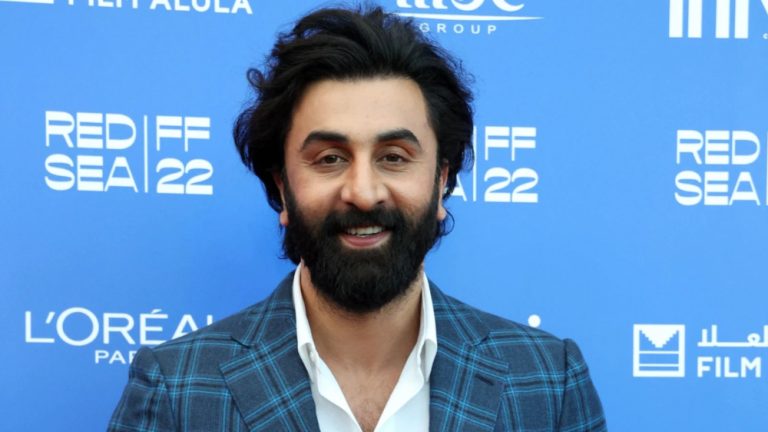 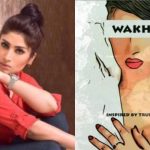