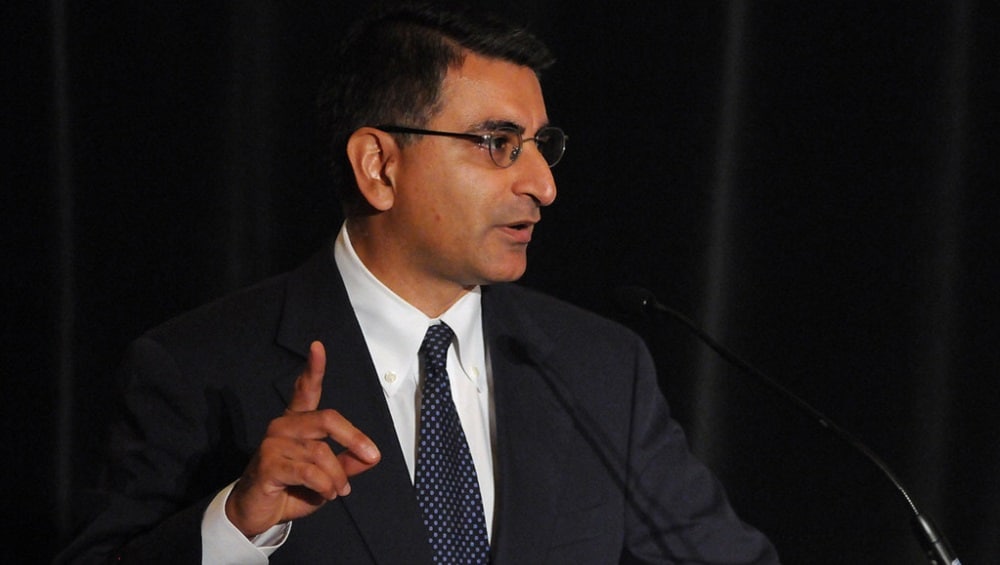 Canada’s Prime Minister, Justin Trudeau, has nominated Justice Mahmud Jamal as the next member of the Supreme Court of Canada.

Justice Mahmud Jamal will assume office on 1 July to become the first Muslim judge of the Supreme Court of Canada.

He will replace Justice Rosalie Abella, currently the longest-serving judge of Canada’s Supreme Court, who will retire on 1 July, her 75th birthday.

He is presently serving as a judge in the Court of Appeal for Ontario. He was nominated to the office by PM Trudeau in 2019.

I am pleased to announce the nomination of Justice Mahmud Jamal to the Supreme Court of Canada. I know that Justice Jamal, with his exceptional legal and academic experience and dedication to serving others, will be a valuable asset to our country’s highest court.

Mahmud Jamal was born in 1967 in Nairobi, Kenya. His grandparents had originally immigrated to Kenya in the 19th century from Gujarat, India.

His parents moved to England in 1969. His family immigrated to Canada in 1981 and settled in Edmonton, Alberta.

Mahmud earned Bachelor of Laws and Bachelor of Civil Law degrees from the McGill University, Montreal. He completed Master of Laws from Yale Law School, Connecticut, as a Fulbright scholar.

During his legal career, Mahmud appeared before the Supreme Court of Canada in 35 appeals, addressing a wide range of civil, constitutional, criminal, and regulatory issues.