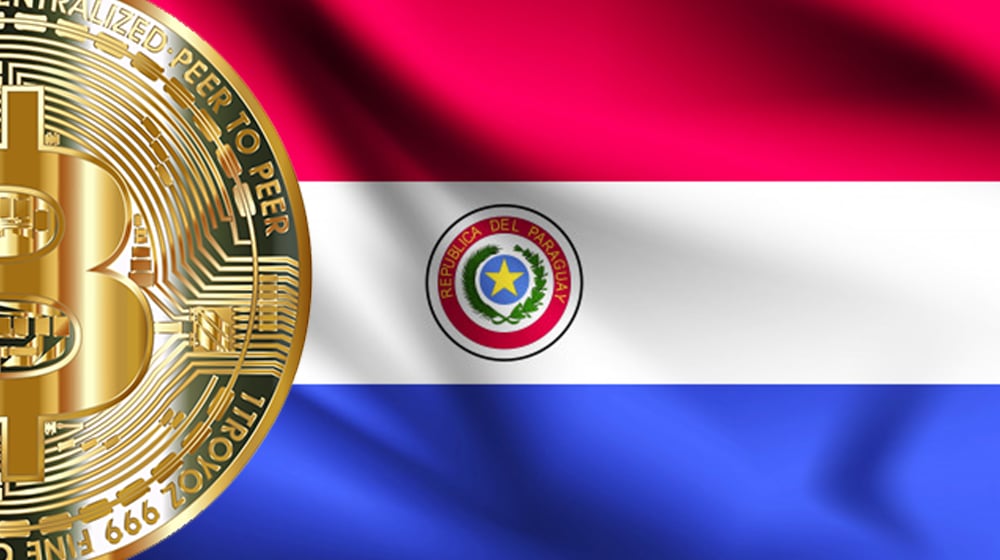 Grupo Cinco, which claims to be Paraguay’s biggest entertainment company, will soon accept cryptocurrencies for its services.

According to CoinDesk, this announcement comes after the Paraguayan congressman, Carlitos Rejala, reportedly announced his plans to present a bill before the state Congress for attracting Bitcoin (BTC) mining companies and related businesses to the South American country. In a statement, Rejala commended Grupo Cinco for setting up retail operations in crypto, which, he reckoned would make it much easier for the government “to support the bill if there is social support at a local level”.

General Motors May Allow Bitcoin Payments In The Near Future

If completed, Paraguay will become the second South American country after El Salvador to have introduced BTC-centric legislation for making crypto transactions more commonplace and secure. Also, it will become only the second country in the world to come up with a version of its own regulations for adopting cryptocurrencies as an alternate source of payment.