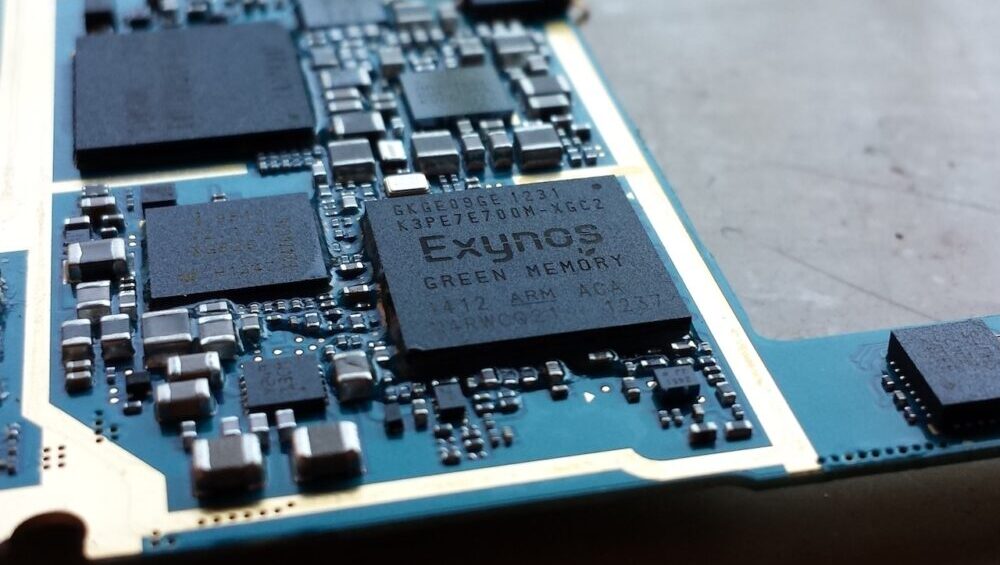 Samsung dropped out of the custom CPU-making department when its Mongoose cores were outperformed by ARM’s CPU designs. But now things appear to be changing once again.

A new report from Korean media claims that Samsung is looking to hire CPU engineers from Apple and AMD, some of the biggest players in the CPU-making industry. One of these engineers is a major name in the development of Apple’s custom chipsets and this engineer is reportedly demanding to be in full control of their team.

The said engineer will also be choosing which employees to bring onto their team. 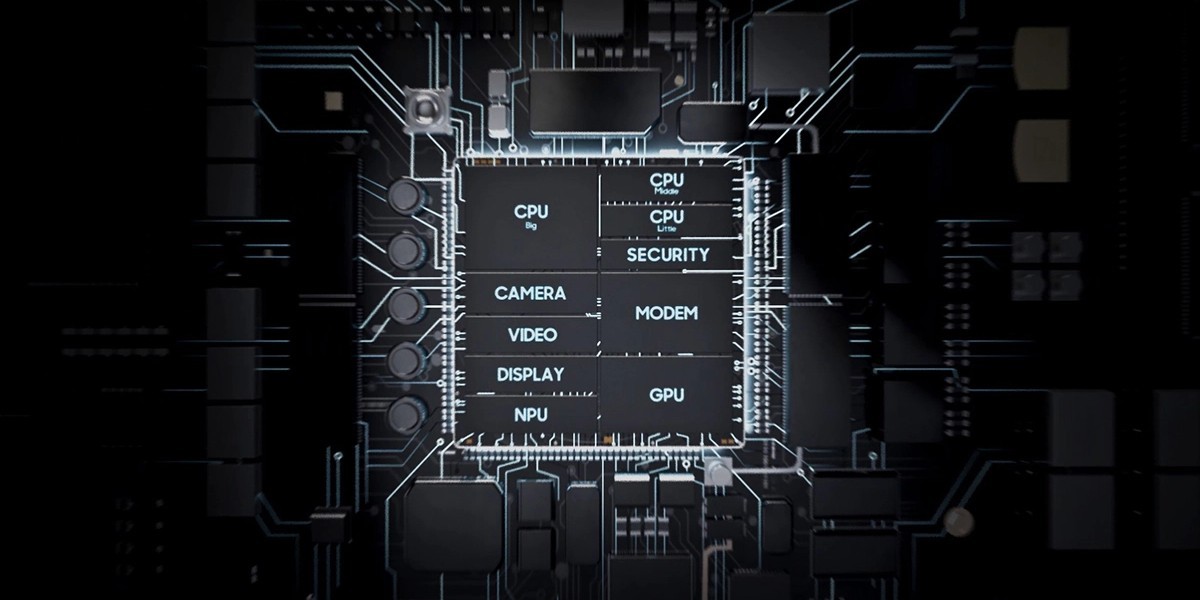 According to the report, Samsung is not satisfied with the performance of the Cortex X series and is looking to develop something faster. The company is already working with Google to develop a custom chip and with AMD to bring RDNA 2 GPUs to Exynos.

Qualcomm is also expected to launch its custom CPU design after acquiring Nuvia, a company founded by former Apple engineers responsible for developing M1, A14, and other Apple chipsets. It appears that people who worked on Apple chipsets are worth their weight in gold.

It is unclear when Samsung and Qualcomm plan to release these custom CPUs, but we can assume that it will be a while since Samsung is putting together a team at the moment.