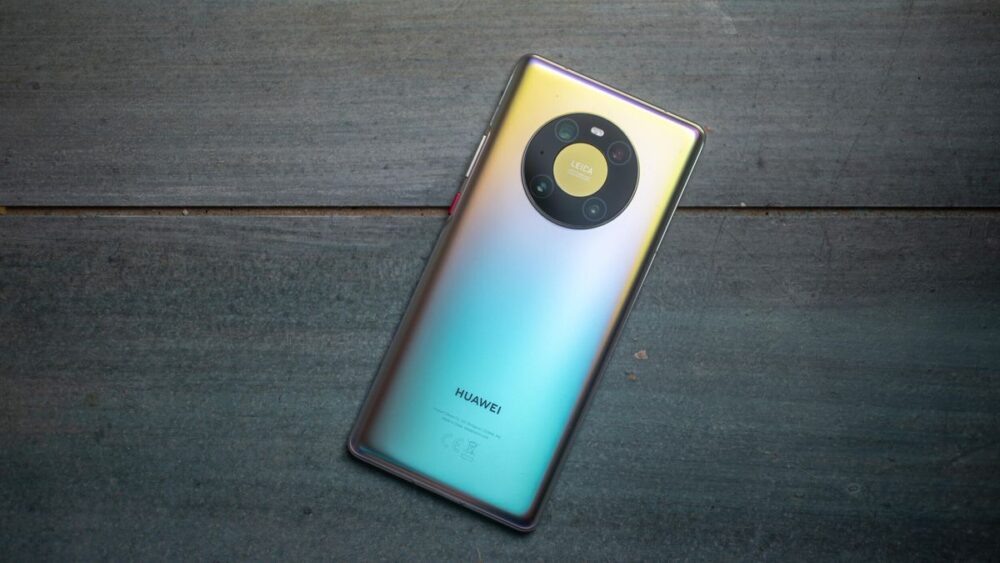 Last week, we heard that the Huawei Mate 50 will not be launching in 2021. Most ended up believing that the series had been canceled for good, but a new report claims otherwise.

Further, he adds that even if there is no news on the Mate 50 this year, there is a high chance that Huawei will reveal something in early 2022 instead. The tipster is positive about the launch not getting canceled since the Mate series is the company’s most popular phone lineup besides the P series.

A different report from Chinese media confirms the tipster’s claim. The exclusive report citing industry sources says that Huawei Mate 50 has actually been finalized but the company is yet to decide a time for mass production. Hence, it is only a matter of time.

The tipster has also mentioned possible upgrades to the Mate 50 series. He says that it will bring an improved gaming experience and better video recording capabilities. It will also have a smoother zoom without any stutter or distortion.

It will also be Huawei’s first smartphone to feature Harmony OS out of the box.