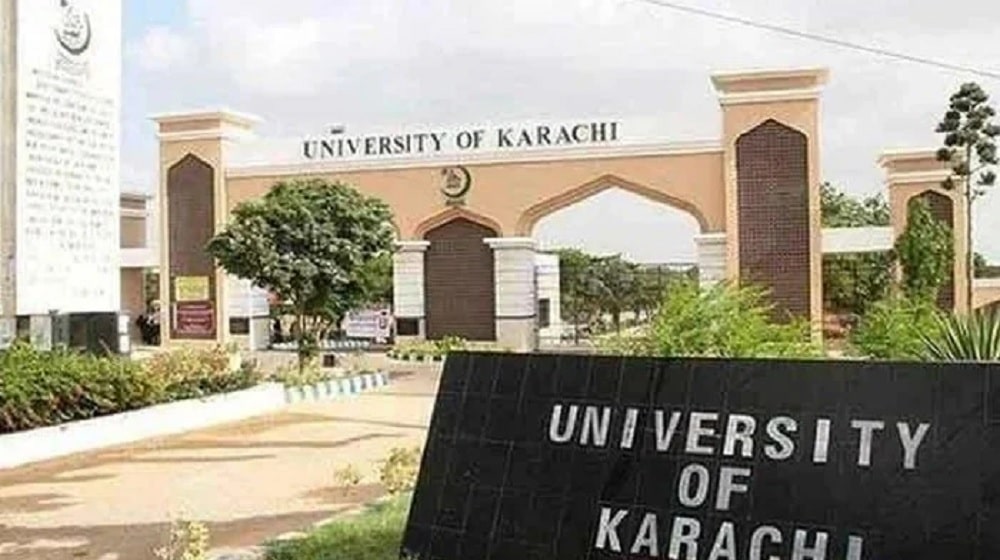 The University of Karachi (KU) is considering converting its 16-year Master’s program into a 16-year Bachelor’s program.

The KU had consulted with its legal team that was headed by the Supreme Court lawyer, Shoaib M Ashraf, and made this suggestion in a report issued by a committee formed by its academic council.

The legal team presented its suggestions to the five-member committee comprising Professors Anila Akbar Malik, Nasiruddin Khan, Zaheer Qasmi, and Naeem Khalid, and headed by Professor Jamil Kazmi. According to the legal team, the Higher Education Commission (HEC) will not recognize two-year degrees even if KU continues to issue them.

“The concerned authority (HEC) has legal authority to do so under its act,” the team stated.

It added that KU is not in a position to challenge the HEC’s decision in court and that it will not even be able to file a constitutional petition in the top courts.

Considering these challenges presented by the legal team, the committee submitted a report to the KU registrar’s office.

Millions Of Students Face Uncertainty Over Exam Schedule in Punjab

The decision to convert a 16-year Master’s program into a 16-year Bachelor’s program will come into effect after its approval by the affiliation committee in the degree colleges.