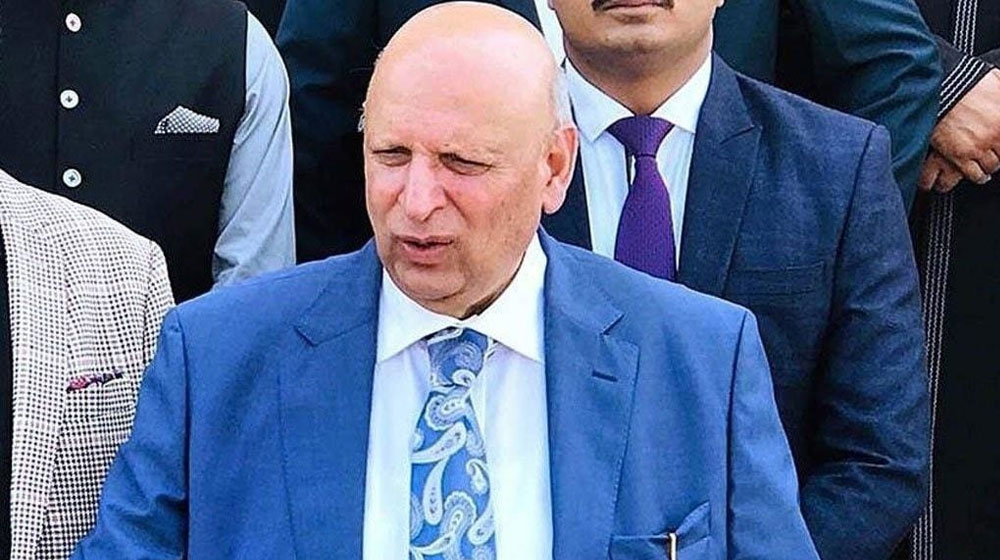 The Governor of Punjab, Chaudhry Muhammad Sarwar, has said that 1,538 water filtration plants will be made functional across the province under the Punjab Aab-e-Pak Authority.

These water plants will be installed at different provincial constituencies to provide clean drinking water to the public in a nondiscriminatory manner.

Addressing a reception given to the parliamentarians at the Governor’s House on Sunday, he said that Rs. 5.5 billion was allocated for clean drinking water in the first phase.

Pakistani Rupee Becomes the Worst Currency Against US Dollar in Asia

The Deputy Speaker of the Punjab Assembly, Sardar Dost Muhammad Mazari, and the Special Assistant to the Chief Minister (SACM), Dr. Firdous Ashiq Awan, were among the attendees.

The governor said, “I, as Patron in Chief of Punjab Aab-e-Pak Authority, am pleased to announce that the authority is ready to deliver after two years of hard work by civil servants as per the vision of Prime Minister Imran Khan,” and added that getting the project approved and operational despite all the bureaucratic hurdles is difficult.

He assured that transparency will be ensured in these projects and that no cases of commission and omission would be possible in the Punjab Aab-e-Pak Authority under a vigilant system.