The Pakistani Rupee (PKR) has crossed the Rs. 157 exchange rate against the US Dollar (USD) for the first time since March 2021. PKR closed above Rs. 157 today after posting losses continuously for five weeks, with sporadic improvements.

It was not long ago when PKR was labeled as “the world’s best performing currency” after it appreciated the most against the USD during the first three months of the calendar year (January to March 2021). The recent weeks, however, have shown PKR to be among the worst currencies as local unit became the worst performer in Asia since its recent downhill as it dropped for five straight weeks. 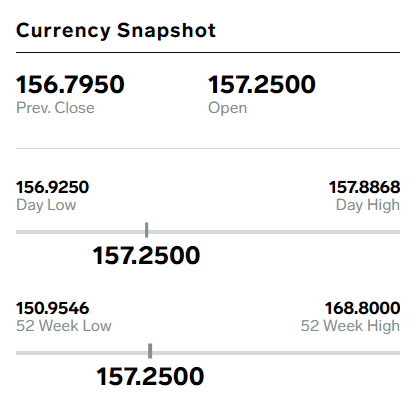 Experts believe that there are payments pressures due to debt servicing and imports pickup, which are, in turn, happening due to better economic activities and international commodity prices moving upwards.

Furthermore, the trade deficit is once again entering the danger zone, which coupled with the strengthening of the USD in the international market is also putting pressure on all emerging markets, including Pakistan. 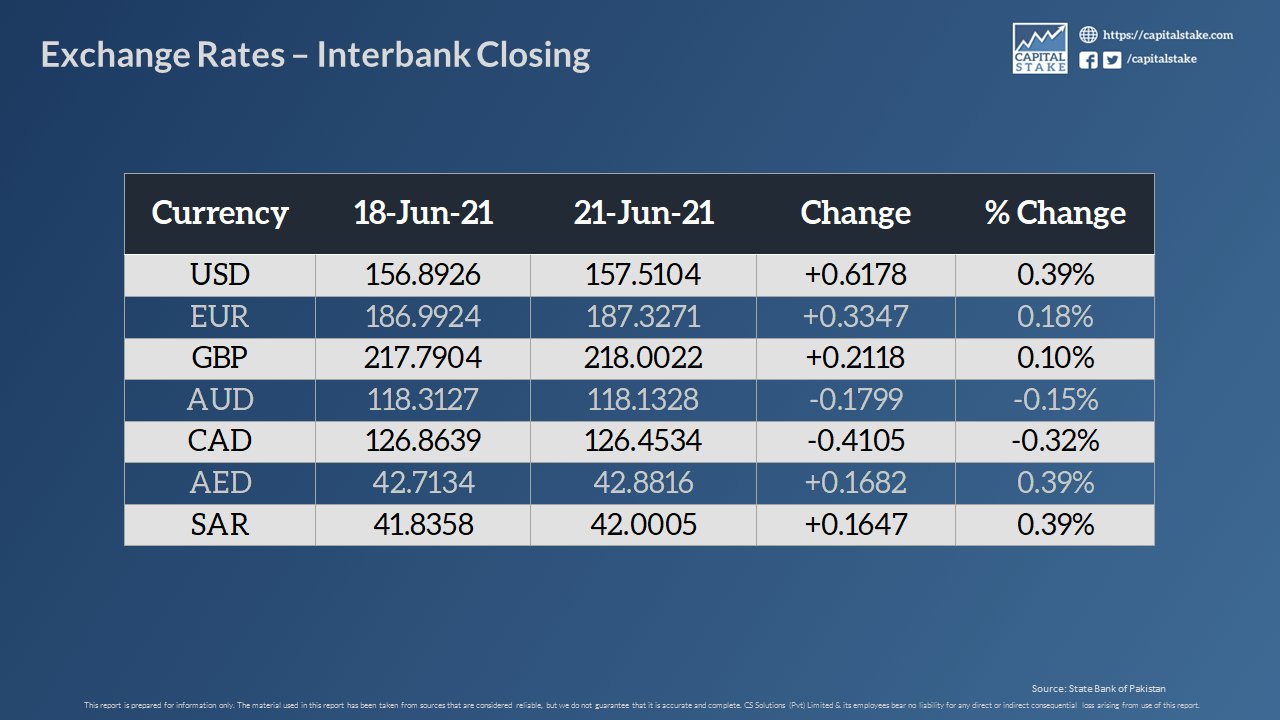 The PKR has also been posting blanket losses against the other major currencies, with rare improvements. Today, PKR saw mixed results against most major currencies in the interbank currency market once again.

The PKR posted losses against both the UAE Dirham (AED) and the Saudi Riyal (SAR), where it eroded by 16 paisas against both currencies in the interbank currency market today.