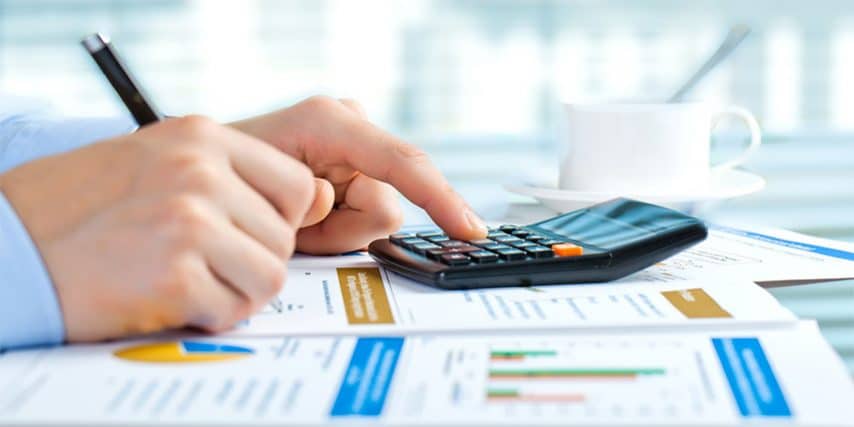 Sources told Propakistani that the State Bank of Pakistan (SBP) has shared a Special Inspection report on write-off cases of five banks including Zarai Taraqiati  Bank Ltd (ZTBL) to the ministry of finance in which it emerged that five banks have written-off Rs. 1.24 billion in 39 cases from January 1, 2018, to December 31, 2018.

Sources further stated that the State Bank of Pakistan (SBP) bound to submit to the federal government a special report every year on cases of write off of loans, mark-up and other dues, or financial relief by the banking companies, in which established banking practices or authorized procedures have been departed from with a view to causing wrongful loss to the bank or conferring wrongful gain on any constituent or such departure has caused wrongful loss to the bank or conferred wrongful gain on any constituent.

Sources said that SBP while inspecting has disagreed with two cases of write-off worth Rs. 249.5 million and Rs 4.8 million of ZTBL and also requested the federal government through the ministry of Finance to submit these cases of ZTBL to the National Assembly’s Standing Committee on Finance, Revenue, and Economic Affairs.

According to the details, the SBP also advised the banks to take remedial actions to address the policy and control gaps that resulted in disagreement by SBP Inspection Teams. In case of specific violations of SBP regulations, monetary penalties are imposed as per the standard schedule.